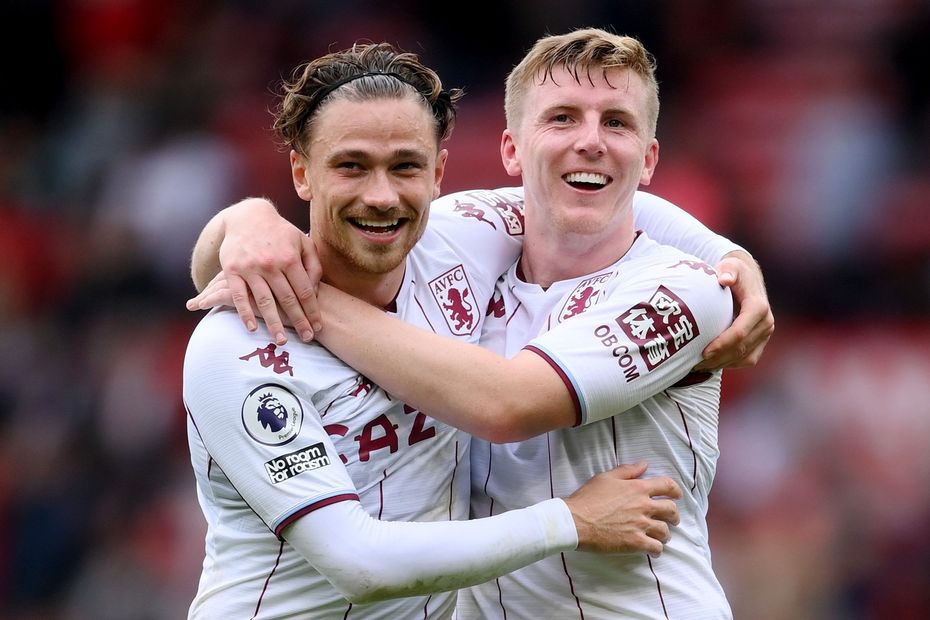 A change of tactics appears to have improved Aston Villa’s defensive prospects in Fantasy Premier League.

The West Midlands side managed just a single clean sheet in the opening four Gameweeks, conceding four goals across their matches against promoted pair Watford and Brentford.

As a result, head coach Dean Smith has moved away from a four-man defence and opted for a wing-back system.

That new approach has helped Villa claim back-to-back clean sheets and victories against Everton and Manchester United in the last two Gameweeks.

Of the 18 sides to play twice in that period so far, Manchester City are the only other team to have also kept out their opponents on both occasions.

Villa have conceded only five shots on target across Gameweeks 5 and 6, the same number as Chelsea and Liverpool.

Wing-back Cash scored and earned 15 points against Everton, while Hause matched that tally by recording the decisive goal in Saturday's 1-0 win at Man Utd.

Meanwhile, centre-back Tyrone Mings (£5.0m) has averaged 5.6 points per match this term, having recorded a 15-point return of his own against Newcastle United in Gameweek 2.

The Argentinian has combined his two shutouts with one save point and four bonus points.

Following their victory at Old Trafford, Villa can continue to build momentum and provide value for managers in Fantasy.

They face Wolverhampton Wanderers, Southampton, Brighton & Hove Albion and Crystal Palace in the next seven Gameweeks.

Part 1: Lukaku schedule makes him a must-have
Part 2: Which big-hitters to invest in? The FPL experts' views