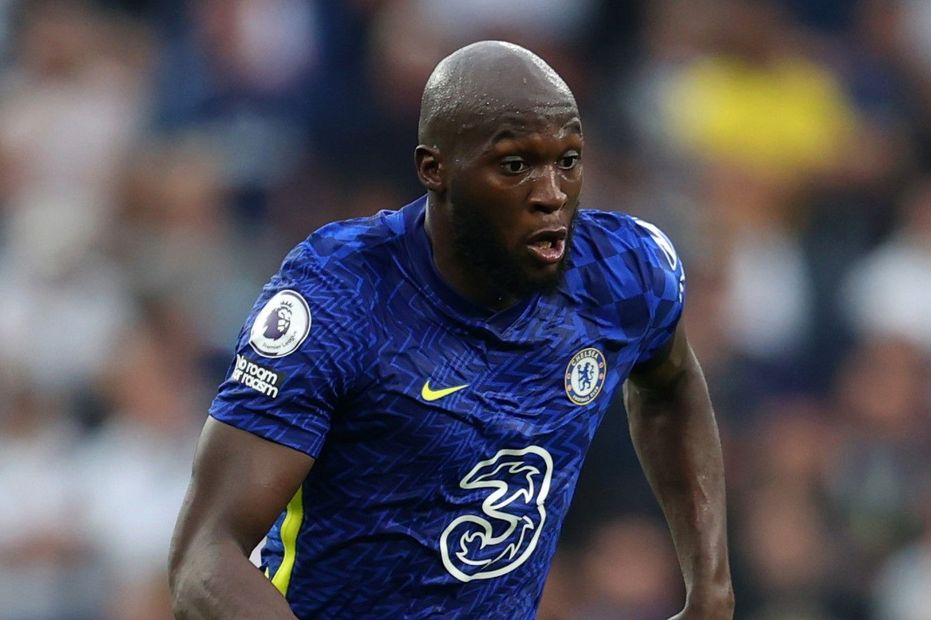 A very favourable schedule for Chelsea means many managers in Fantasy Premier League have a big decision to make when it comes to their premium-priced picks.

But Romelu Lukaku (£11.7m) could now rival the pair as the go-to captain for a number of Gameweeks.

Lukaku has been the Blues’ main goal threat since returning to the club in Gameweek 2.

His 15 shots, 14 shots in the box and six shots on target are all team-leading totals from that point.

The problem is how to afford Lukaku, and who to sell.

Salah has the most difficult short-term schedule of the three big-hitters.

However, the Liverpool star has started the season in superb form. He is the top-scoring player in Fantasy, totalling 57 points thanks to five goals and three assists.

And as Salah is listed as a midfielder in Fantasy, freeing up funds to invest in Lukaku would require two transfers.

Swapping out Ronaldo for Lukaku is a lot simpler and requires only one transfer.

But many owners will be reluctant to sell the Portuguese, who faces Everton and Leicester City in the next two Gameweeks.

Despite his blank at home to Aston Villa last time out, Ronaldo has boasted a huge goal threat since making his second debut for the club in Gameweek 4.

His 17 shots and 13 shots in the box are both more than any other player in Fantasy from that point.

Finding a route to Lukaku, and deciding how many premium picks to own, could be key factors in deciding managers' fortunes over the coming Gameweeks.