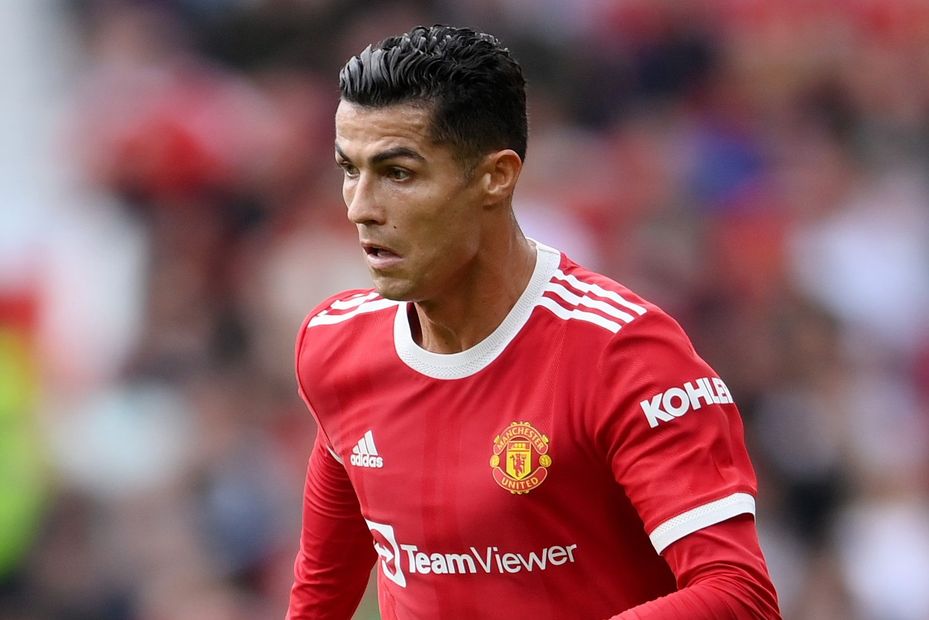 Some of the world's best Fantasy managers discuss their plans for Ronaldo, Salah and Lukaku

As Chelsea forward Romelu Lukaku (£11.7m) starts an enticing run of fixtures, The Scout's panel of Fantasy Premier League experts discuss whether to sell Cristiano Ronaldo (£12.7m) or Mohamed Salah (£12.6m), or how to afford all three.

It's hard to argue against Lukaku being the best player to own over the next few weeks. The easy switch is from Ronaldo, and that's probably suitable for non-Wildcarders. Ronaldo should still get some goals but won't be a popular captain so he won't hurt your rank too much.

I won't be dropping Salah because he's on another level. You either pick one of Ronaldo or Lukaku or you time the switch between them, whether it is now or in the next two Gameweeks.

Lukaku will likely be deemed essential by Gameweek 8. I'm aiming to use free transfers to get him in as my fourth premium player, alongside Ronaldo, Salah and Trent Alexander-Arnold (£7.6m). I feel comfortable with this knowing I have the Wildcard in my back pocket if my lack of squad balance becomes a problem.

Salah is simply undroppable on current form. It's the best he's looked since he joined Liverpool. It means that Ronaldo must make way for Lukaku as the Belgian is a better captaincy option.

Originally it looked like the Ronaldo to Lukaku swap would be the simple move. But as Ronaldo keeps rising in price, getting him back for Manchester United's fixture swing in Gameweek 14 looks harder and harder. Also it's tough to predict when he'll score, which leads me to want both Ronaldo and Lukaku without losing Salah or Alexander-Arnold.

The only way to do this is by shedding midfielders and Michail Antonio (£7.9m), so I'll wait until Gameweek 8 before Wildcarding. Ismaila Sarr (£6.3m), Bukayo Saka (£6.2m) and Demarai Gray (£5.8m) seem to be excellent enablers to get all the premiums in for optimal captaincy rotation.

Salah looks the best player in the game at the moment. Lukaku has a nice captaincy rotation with Salah and has a great run of fixtures coming up. Ronaldo, in contrast, has relatively tough fixtures over the next several Gameweeks.

I think injuries and rotation warrant a solid bench and I feel there is excellent value in Alexander-Arnold and Manchester City and Chelsea defenders. That's all hard to achieve with three premiums, so I prefer just two: Salah and Lukaku.

For me, Salah is a non-negotiable. He has returned in all bar one of the Premier League fixtures so far this season and in the premium price bracket is the most reliable, regardless of the fixture. Lukaku's fixtures mean that I wouldn't be prepared to go into the Chelsea fixture swing without him, so I would sacrifice Ronaldo to own the Belgian.

With that said, players like Sarr, Emile Smith Rowe (£5.3m), Bryan Mbeumo (£5.5m) and Andros Townsend (£5.5m) are performing so well that now might be the time to sacrifice those £7m-£8m midfielders in order to own both Lukaku and Ronaldo.

I'm following an aggressive premium switch strategy this year, so it'll be Ronaldo to Lukaku for me this week to focus on the fixture shift.