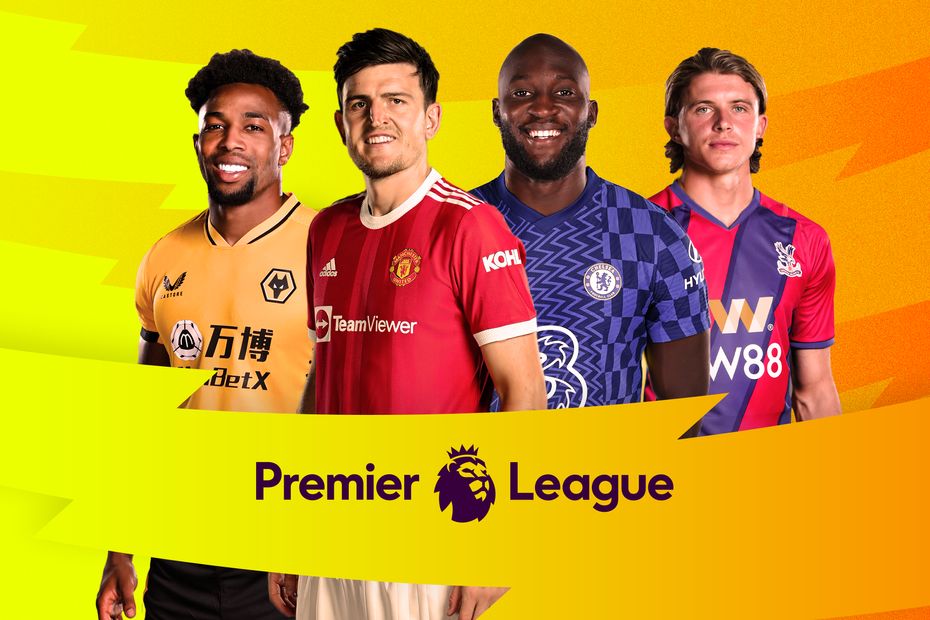 The Premier League fixtures selected for live TV broadcast in the United Kingdom in November 2021 as well as fixtures moved because of involvement of clubs in UEFA competitions have been confirmed.

Please note that on Saturday 6 November, the 12:30 match between Manchester United and Manchester City will be broadcast live on Sky Sports, and BT Sport will broadcast the 17:30 match between Brighton & Hove Albion and Newcastle United. This change from the usual broadcast schedule has been agreed in conjunction with the police, clubs and broadcasters.

The midweek match round at the end of November will be confirmed when the December selections are published.

All kick-off times are GMT.