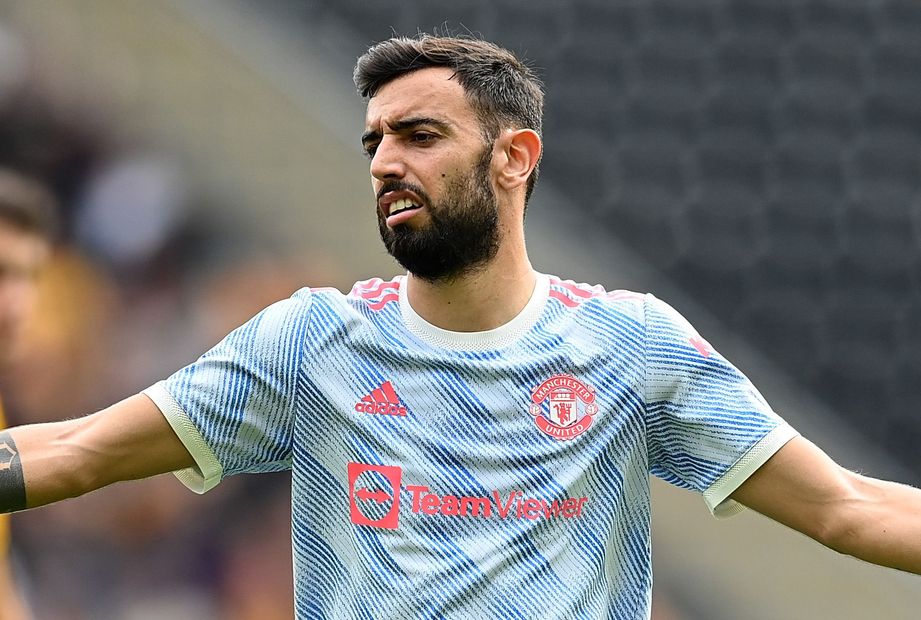 Fernandes appeared to have established himself as a must-have once again after starting 2021/22 with his career-high haul of 20 points against Leeds United on the opening weekend.

But the Portuguese has since managed only a single goal in four Gameweeks.

He is now the most-sold player this season, with over 2.13 million transfers out.

Instead, Mohamed Salah (£12.6m) has strengthened his claim as the go-to premium pick in midfield.

Liverpool’s Egyptian is the top-scoring player in Fantasy, averaging 10 points per match over the first five Gameweeks.

Ronaldo has scored four goals in three matches in all competitions since returning to the club.

Since making his second debut for Man Utd in Gameweek 4, Ronaldo’s 13 shots, 12 shots in the box and seven shots on target are all league-leading totals.

Over 3.58 million managers have brought him in this term, more than any other player.

The need for a premium forward looks particularly crucial this season, with Romelu Lukaku’s (£11.6m) return to Chelsea another big factor to consider when planning ahead with transfers.

Chelsea's outstanding schedule from Gameweek 7 suggests Lukaku will be a key captain pick in Fantasy.

Indeed, according to the Fixture Difficulty Ratings (FDR), each of their next five matches from that point on score only two.

Cut-price midfielders such as Conor Gallagher (£5.6m), Raphinha (£6.5m) and Ismaila Sarr (£6.1m) have the form and fixtures to thrive in the coming period.

They can help provide strong value alternatives to Fernandes in Fantasy, while also helping free up funds to invest up front.