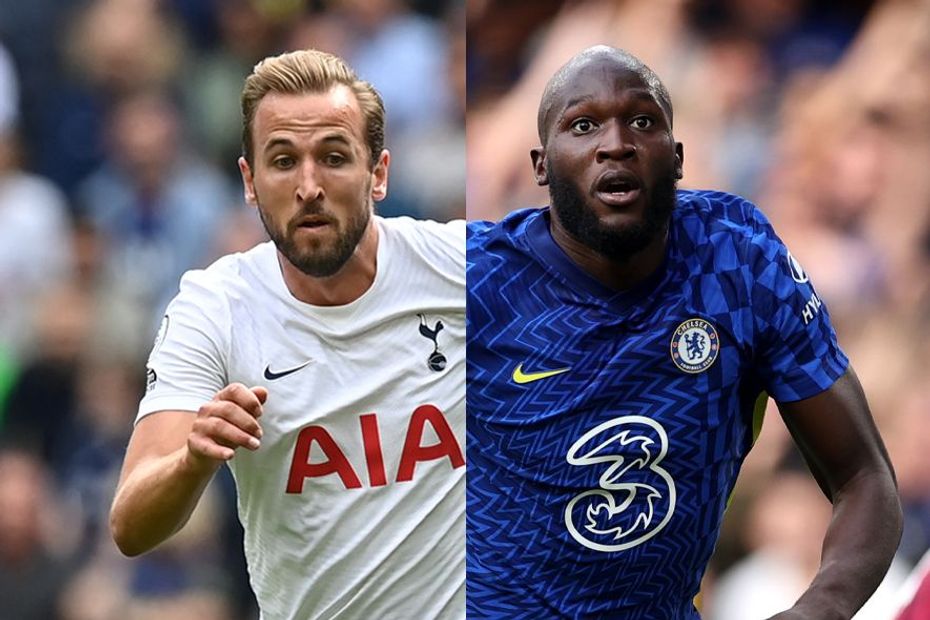 Lukaku happy to add to his tally External Link
Who to captain in GW5? What the experts say
FPL Update: Bernardo leads trio of GW5 differentials

Chelsea’s Belgian has been in sensational form since returning to the club, scoring four goals in four matches across all competitions.

Lukaku visits Tottenham Hotspur on the back of a 13-point haul against Aston Villa last weekend.

His totals of 12 shots, 11 shots in the box and five shots on target are all more than any team-mate this term, despite only playing three of the Blues’ first four matches.

Whereas Lukaku is owned by 28.3 per cent of managers, Kane is very much a differential, found in only 6.8 per cent of squads.

At home last season, however, his 11 goals and 28 shots on target were both more than any other player in Fantasy.

The Spaniard returned 18 points in his previous appearance at the Etihad Stadium, scoring twice and providing an assist.

Pep Guardiola’s side have been in prolific form recently, scoring 16 goals in their last three home contests across all competitions.

Pierre-Emerick Aubameyang (£9.9m) has a fine record against his weekend hosts, Burnley.

The Arsenal striker has scored eight goals in seven meetings with the Clarets.

Leicester City’s Jamie Vardy (£10.4m) travels to Brighton & Hove Albion on the back of a 12-point haul against Norwich City on his last road trip.

Patrick Bamford (£7.9m) has produced 10 shots in the box this term, more than twice that of any Leeds United team-mate.

He faces a Newcastle United side who have conceded 12 goals and 16 big chances, both league-leading totals.

Part 1: GW5 Captains: Mane can challenge Salah and Ronaldo
Part 2: Who to captain in GW5? What the experts say