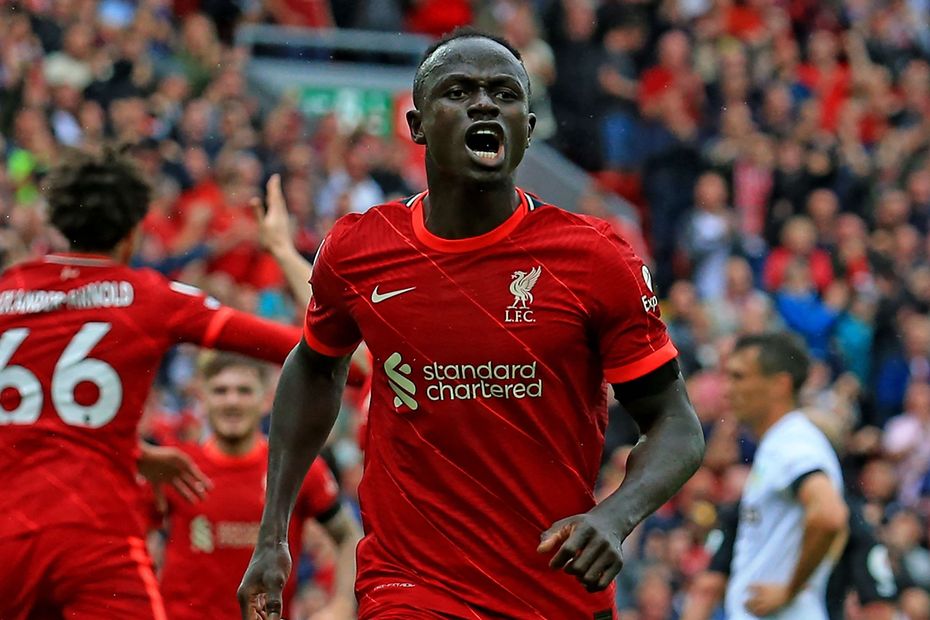 Liverpool's Egyptian is owned by over 54 per cent of managers ahead of his home encounter with Crystal Palace.

Salah has a fine record against the Eagles, scoring six goals and supplying five assists in his last six meetings.

His 16 shots, 14 shots in the box and 12 chances created all rank among the top three players this season.

Ronaldo, meanwhile, is the most-bought player this term, earning over 3.07 million transfers in.

He has made a prolific start to his second spell at Manchester United, scoring three goals in two matches in all competitions.

The Portuguese visits West Ham United on the back of a 13-point haul against Newcastle United last weekend.

However, there are strong armband alternatives for both Liverpool and Man Utd this weekend.

Sadio Mane (£11.9m) has scored in each of his last eight appearances versus Palace.

His 22 shots and 19 shots in the box are both league-leading totals this term.

Trent Alexander-Arnold (£7.5m) is the top-scoring defender in Fantasy thanks to two assists, three clean sheets and eight bonus points.

The right-back also scored against AC Milan in the UEFA Champions League in midweek.

Fernandes has four goals in his first four matches, claiming his career-high haul of 20 points against Leeds United in Gameweek 1.

Pogba returned 16 points in the same contest and has supplied seven assists this term, more than any other player.

Greenwood has been the most consistent of the three. He has returns in all four of his outings, totalling three goals and an assist.

Part 2: Who to captain in GW5? What the experts say
Part 3: GW5 Captains: Kane and Lukaku go head-to-head