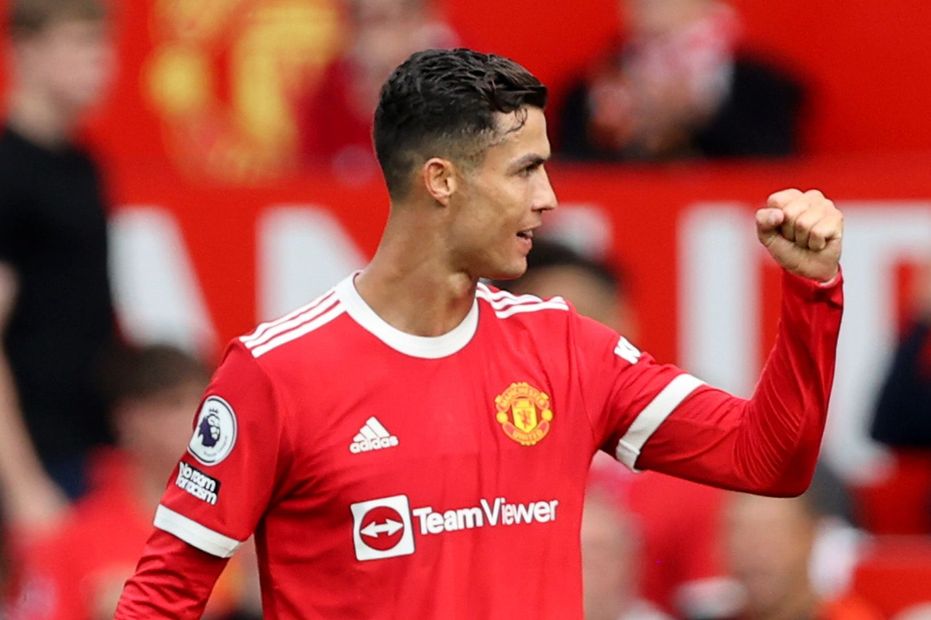 Ronaldo, Salah or a differential? The Scout's panel reveal their FPL armband picks

The Scout's panel of experts give their verdicts on who managers should captain ahead of the Fantasy Premier League Gameweek 5 deadline of 18:30 BST on Friday 17 September.

When Mohamed Salah (£12.5m) plays at Anfield it is always hard not to give him the armband. Even against a Crystal Palace side who improved a lot in Gameweek 4, the Egyptian still looks to be the best captaincy option this week.

Despite Palace's strong defensive numbers, I can't look beyond a home match for Salah, who has increased his creative threat this season.

Home teams are scoring more goals this season and I'm backing that trend with Salah as my captain.

Cristiano Ronaldo (£12.6m) and Salah are leading the points per match (ppm) chart this season, with 13ppm and 9.5ppm respectively, and both have an attractive Gameweek 5 fixture. They are also among the three most-owned players in Fantasy. I’ll be going with Salah given he's playing at home.

I think I'll stick with Ronaldo. Without Michail Antonio (£7.9m), Manchester United may be able to get the ball back quicker and they'll be looking to supply their centre-forward with as many chances as they can.

You have got to back Salah. However West Ham United were poor last time out, so I can understand captaining Ronaldo.

Two goals on his second debut have me leaning towards leaving the armband on Ronaldo. While Salah versus Palace is extremely tempting, Man Utd need to rebound against West Ham after their midweek setback in the UEFA Champions League.

I'm not wavering. Salah, despite Palace having a good defensive record. Anfield isn't an easy place to go to and the Liverpool star has a great record against them.

The consistent Salah, with a home fixture against probable bottom-half opposition, is hard to look past. It's easy to overthink, but I'm not going to on this one.