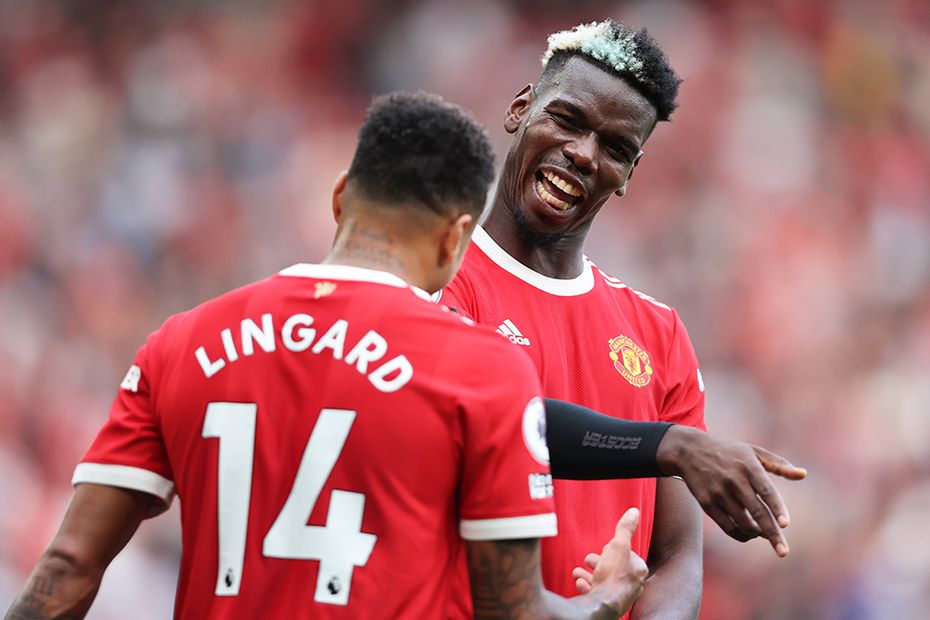 Cristiano Ronaldo may have grabbed the headlines with two goals on his Manchester United return on Saturday, but Paul Pogba continued his superb start to the season by starring in their 4-1 win over Newcastle United.

The 28-year-old midfielder set up two goals at Old Trafford to take his tally to an impressive seven assists from the opening four matches.

Pogba's current total is the most any player has registered in the first four matches of a Premier League campaign.

The Frenchman needs only 14 assists from the remaining 34 matches to set the Premier League record for most in a season in the competition.

Pogba's nearest challengers for the Premier League Playmaker Award this season are West Ham United's Michail Antonio and Gabriel Jesus of Man City, who are both on three assists so far.

Most assists in a single PL season