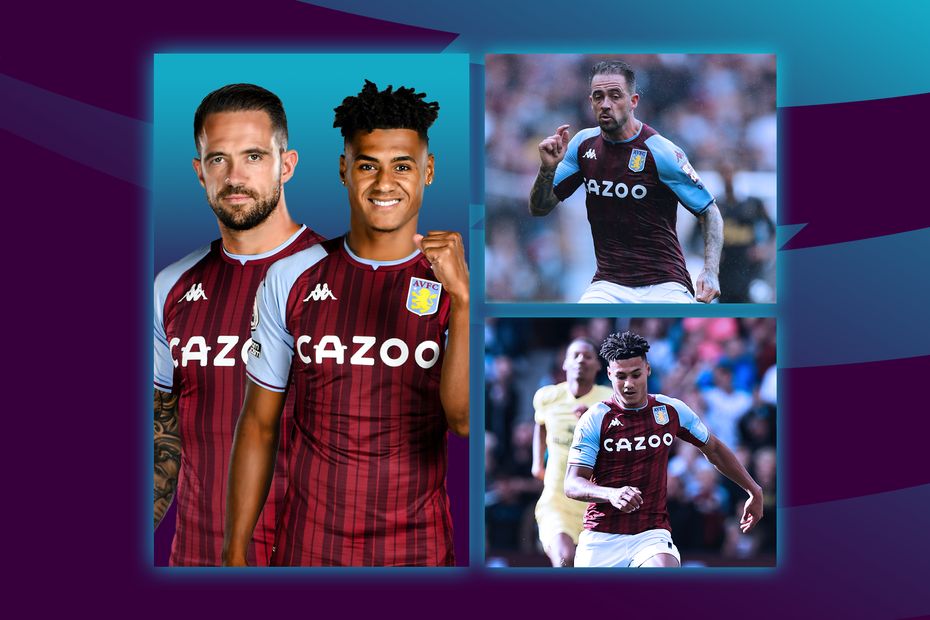 Villa's head coach Dean Smith has an opportunity to start with a Danny Ings-Ollie Watkins strike partnership for the first time this weekend.

The pair looked sharp at the end of the 1-1 draw with Brentford prior to the international break, with Watkins returning from injury off the bench for the final 11 minutes and having two efforts on goal.

The timing of their combined availability gives Smith a tactical conundrum.

A testing trip to European champions Chelsea, where defensive focus will be a priority, may not feel the ideal moment to unleash Ings and Watkins together.

So it will be fascinating to see if Smith takes up that option by selecting a 3-5-2 or 4-4-2 formation at Stamford Bridge.

If he does start with an orthodox strike partnership, it will be the first time since June 2020, when Villa lost 1-0 to Wolverhampton Wanderers.

Last season, Villa did not use a strike pairing at all, and it has only ever happened twice in Premier League matches under Smith.

While Ings has begun his Villa career extremely well, scoring twice and providing an assist, the team are yet to catch fire as an attacking force.

Smith’s men have struggled to create quality chances and are currently ranked lowest for Expected Goals (xG) in Open Play.

John McGinn scored a superb half-volley at Watford and new signing Emiliano Buendia curled in from the edge of the penalty area to equalise against Brentford.

But both were difficult chances, and Villa’s only other strikes have come via two penalties and Ings' spectacular scissor-kick against Newcastle United, so combining him with Watkins may be a good idea.

Between them the pair scored 26 goals last season, with Ings hitting 12 for Southampton and Watkins netting 14 for Villa, while they also created a total of nine assists.

Working in tandem, they could cause Chelsea plenty of problems.

It was interesting to see Villa sacrifice the majority of possession in their home matches against Newcastle and Brentford.

It appears the team are being built to play on the counter-attack, so it may well suit them to face a Chelsea side who are likely to dominate the ball.

Opta's Direct Speed metric measures how fast teams progress towards the opposition goal when they launch attacks, and after three matches Villa lead the way in this department.

Moving the ball at an average speed of 2.11 metres per second, Villa are purposeful in the way they go from back to front.

Chelsea will start as favourites but the visitors, who beat them in the final match of last season, can give them plenty to think about.