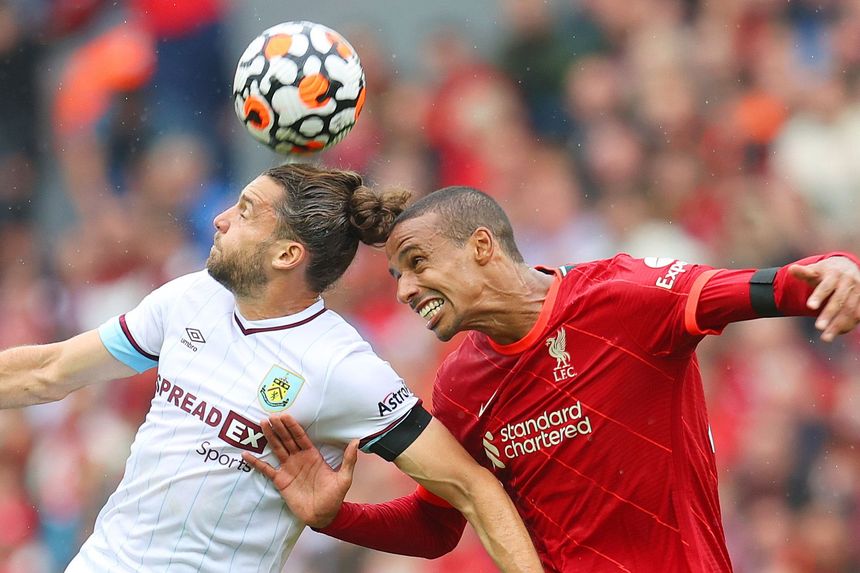 The centre-back has re-established himself as the partner of Virgil van Dijk (£6.5m) in Liverpool's first-choice defence.

Although he has yet to score this season, Matip has boasted a considerable goal threat in the opening three Gameweeks.

Matip's potential for goals is confirmed by the ICT Index, a feature in FPL that can guide the strategies and selections of managers.

The Threat metric assesses the players most likely to score goals. While shots are the key action, the Index also looks at the players’ location on the pitch, giving more weight to actions with greater chances to score.

It is here where Matip scores highly.

Matip's totals of seven shots, seven shots inside the box and two big chances are in the top two defenders in Fantasy in 2021/22.

By contrast, team-mate Trent Alexander-Arnold (£7.5m) has only two shots in the box so far. Alexander-Arnold’s delivery has, however, helped to lift Matip’s attacking potential.

The right-back is Liverpool’s first-choice taker of free-kicks and corners. From these, he has helped the Reds record 28 shots, 12 more than any other side.

Matip has produced all seven of his efforts from set-pieces.

Liverpool’s upcoming matches hand Matip the chance to back up his goal threat and bring in points at both ends of the pitch.

Only one of the Reds’ next five matches scores more than three in the Fixture Difficulty Ratings (FDR).

Matip looks set to record more clean sheets over that period, while also offering managers a strong chance of goals.