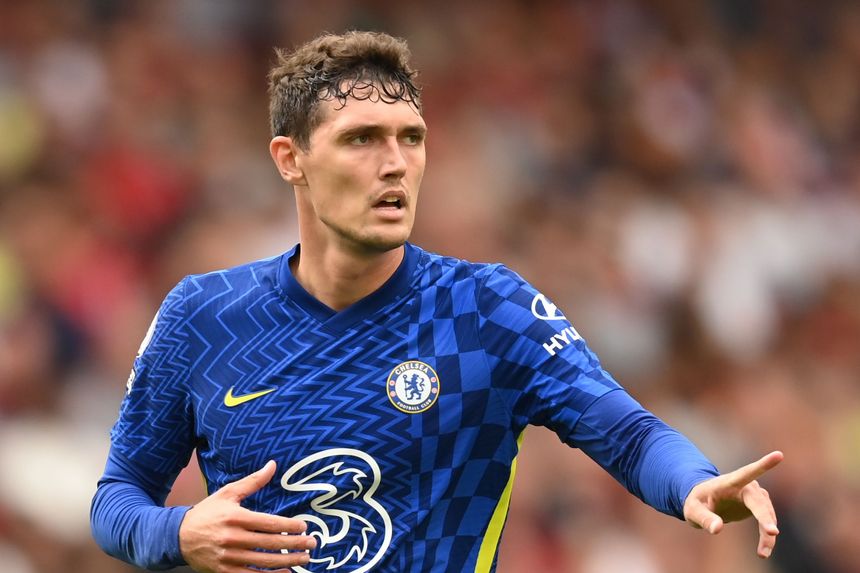 Finding value for money is a vital part of building a strong Fantasy Premier League squad.

By pinpointing cut-price picks who can deliver clean sheets, assists and goals, managers can free up cash to stock up on premium options such as Cristiano Ronaldo (£12.5m).

"Christensen could be a good budget buy this season," says Ben in the video below.

"At £5.0m he's a little bit under the radar, but Chelsea look like keeping a lot of clean sheets and he started the first three games of the season."

For fellow experts Utkarsh Dalmia, Sam Bonfield and Holly Shand, the prospect of favourable short-term fixtures is a major influence on their choices.

"In midfield, [Ismaila] Sarr and [Demarai] Gray have potential to make a mockery of their price tags," says Utkarsh. "Sarr is a clear talisman for Watford. They have a great run of fixtures coming."

"While Norwich haven't had the best start to the season, his movement and creativity will likely mean he returns FPL points," she says.

"He was incredible in Gameweek 1, getting a goal and an assist against Aston Villa," she adds. "He's been a bit quieter since but Watford have got a great run of upcoming fixtures."

Part 1: You don't want to be without Ronaldo
Part 2: Players to target on Wildcard