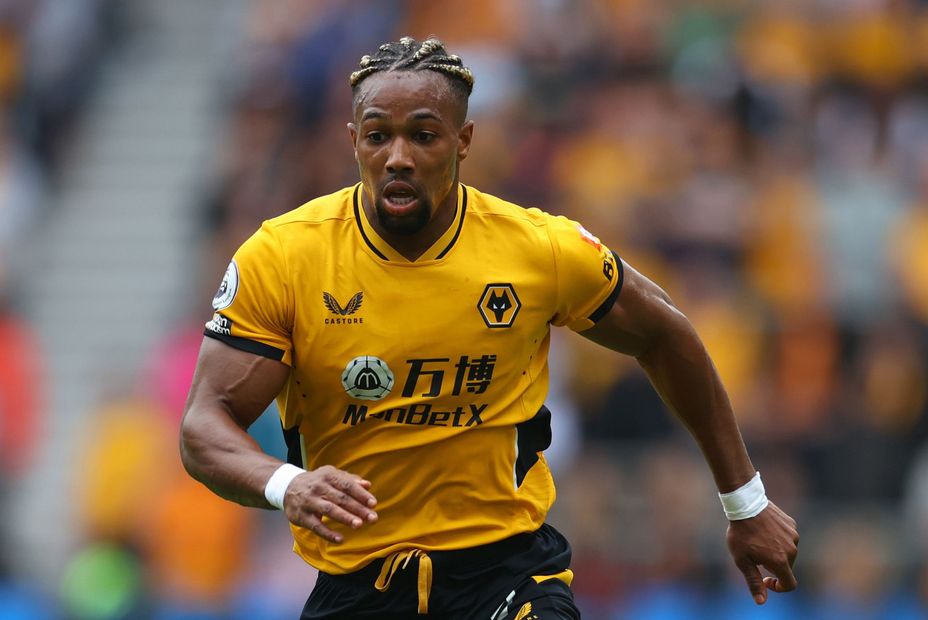 A favourable run of matches can lift the appeal of Wolverhampton Wanderers’ key players in Fantasy Premier League.

Bruno Lage’s side have largely been ignored by managers.

Indeed, only one of their players, Conor Coady (£4.5m), is owned by more than three per cent.

However, Wolves’ schedule after the international break could change that.

All four of their matches between Gameweeks 4-7 score only two in the Fixture Difficulty Ratings (FDR).

His eight shots in the box placed second only to the nine of Everton’s Dominic Calvert-Lewin (£8.2m) over the first two Gameweeks.

Winger Traore’s total of 10 shots placed second overall across the first two Gameweeks, while Neves' seven chances created are joint-third with Jimenez among all players in Fantasy.

At the back, Wolves conceded a mere 17 shots across their first two contests.

Only Chelsea and Manchester City, who allowed 10 and 14 shots respectively, boasted a superior record.

However, with new head coach Lage looking to push his full-backs up the pitch, Marcal (£4.5m) could prove the best cut-price route into their defence.