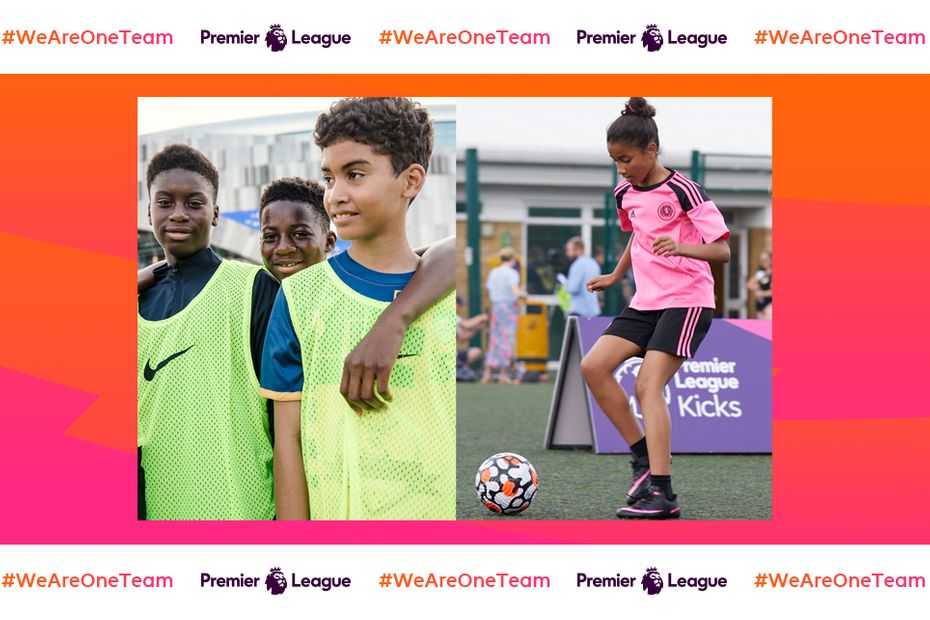 The Premier League welcomes the Government’s confirmation that it will be making an Exclusion Order under the Competition Act 1998 relating to the three-year renewal of the League’s UK live and non-live broadcast agreements with Sky Sports, BT Sport, Amazon Prime Video and BBC Sport.

The renewals - at the same overall value as the current arrangements - will provide certainty to clubs throughout professional football as a result of maintaining current levels of financial support of around £1.5billion and enables the League to commit to increased funding. This gives security and continuity throughout the pyramid until at least 2025.

More on how League helps football pyramid and communities

As part of the Premier League’s total new commitment, an additional £100m will be invested over the next four years in five keys areas: the National League system; developing the women’s and girls’ game; enhancing community football facilities; supporting EFL clubs; and projects that help the wider game.

Richard Masters, Chief Executive of the Premier League, said: "The Premier League welcomes the Government’s approval to renew our UK broadcast arrangements for the next three-year cycle.

"This allows us to commit to increasing our support to the football pyramid and communities for the next four years, which is vital following the significant impact that COVID-19 has had on football.

"We will work with our football partners to ensure that this investment helps the game recover and lay foundations for a positive future."

The National League system will benefit from enhanced solidarity to further aid recovery from the COVID-19 pandemic.

The Premier League will also create a Club Development Fund, which aims to increase the sustainability of National League system clubs, improve the playing experience and enhance connections with the local grassroots community.

Working with Football Foundation partners, The FA and Sport England, the fund will support clubs to turn stadium pitches into hybrid or artificial surfaces to diversify income and encourage the community into the stadium.

Premier League investment will go towards the development of the professional and grassroots game with a particular focus, working closely with The FA, on the Women’s Super League, Women’s Championship and Women’s National League, increasing diversity in the talent pathway and workforce development.

The Premier League will provide additional funding to the Football Foundation for facility development.

Following the success of the Premier League’s COVID-19 rescue schemes, which supported over 1,000 clubs, the Football Stadia Improvement Fund will increase for ground-grading improvements within the National League system and the women’s pyramid.

As part of the National Football Facilities strategy to build 400 small-side spaces by 2025, Premier League funding will be used to deliver small-sided facilities in the heart of communities across England.

Offering an informal entry point to football and other sports, the facilities will be activated by Premier League and EFL clubs’ community organisations as well as other local organisations.

Following significant additional support to EFL clubs during the pandemic from the Premier League, this will continue for League One and League Two clubs in their recovery.

Last year, clubs from League One and League Two were given a relief package from a combined fund of £50m, with £30m paid to all 48 clubs as a grant and up to a further £20m available on application as a "monitored grant".

Projects that support the game

Additional support will be provided to a number of football-wide projects, which will include among other things the Premier League’s work looking at head injuries in football, anti-discrimination and fan groups who receive funding from the Premier League.

The Premier League’s work in this area has already begun following the announcement to fund the provision of Automated External Defibrillators (AED) at thousands of grassroots football clubs and facilities, aimed at helping to save the life of someone experiencing a sudden cardiac arrest.

Together more than 2,000 sites will benefit from this investment and once installed, the AEDs will be accessible, if required, to an estimated 1.5m people that use these facilities per season.