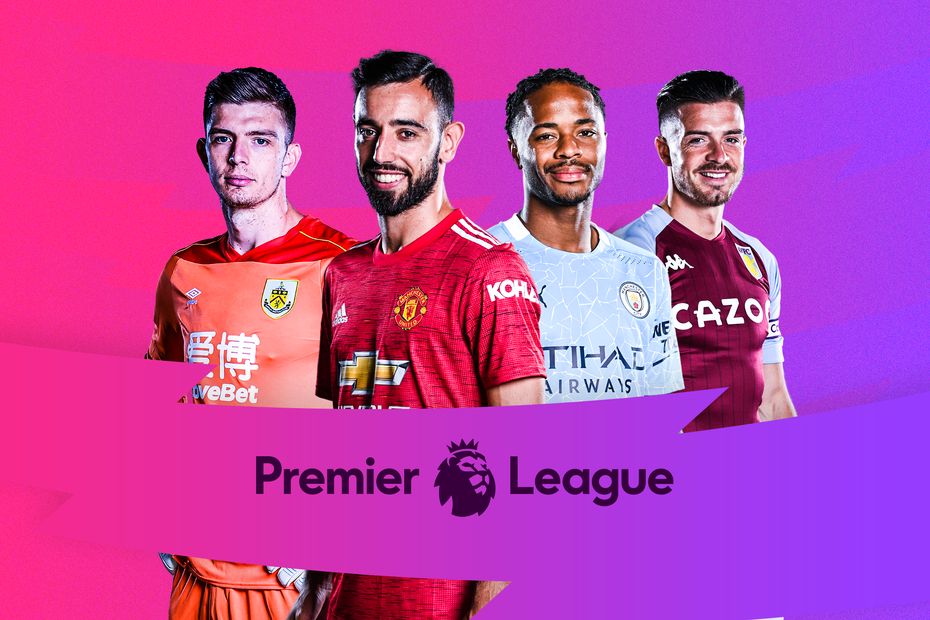 The Premier League fixtures selected for live TV broadcast in the United Kingdom in August 2021 have been confirmed.

*These matches have been moved forward due to Spurs' participation in the UEFA Europa Conference League playoffs the proceeding Thursday.

The matches below are likely to be affected by UEFA Europa League participation in the preceding midweeks. If Tottenham Hotspur progress to the UEFA Europa Conference League group stages, their matches will also be affected on the dates below.

Confirmation of the final dates/kick-off times will be made when the broadcast selections for that month are announced.