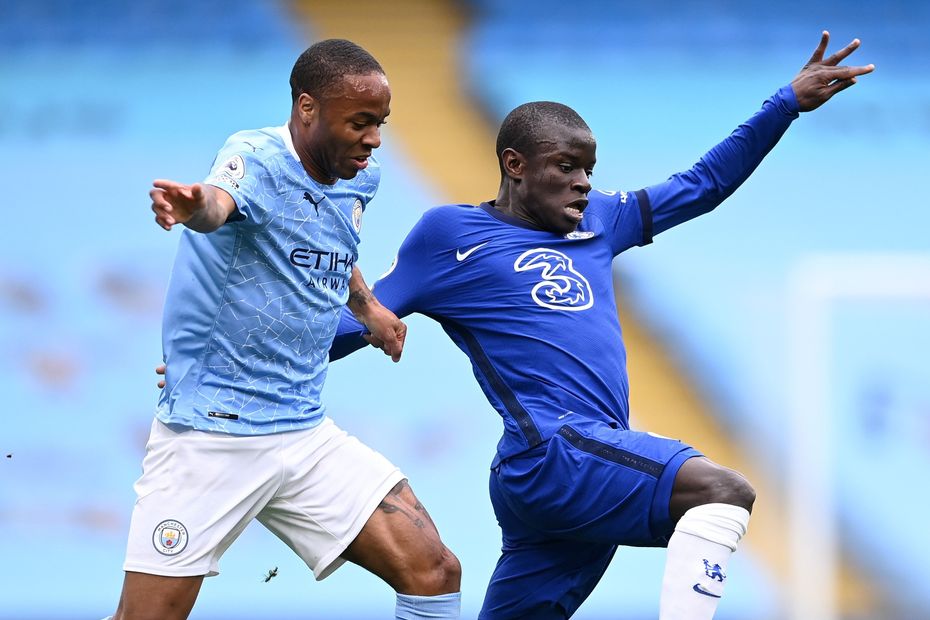 Champions Manchester City had to fight their way up the table after a difficult start last season, having found themselves 13th after eight matches.

And if their early fixture schedule is anything to go by, they may have to do the same again in 2021/22.

Chelsea have been given a similarly challenging start, facing four of 2020/21's top eight in their first six outings.

Meanwhile, Liverpool will take on each of last season's other top-four sides in their opening nine matches.

Chelsea go on to face Liverpool, Man City and Tottenham Hotspur in successive matches at the start of January.

And the Blues’ trip to Old Trafford on the penultimate weekend could be crucial in determining both clubs’ fortunes at the end of the season.

Overall there will be 56 mouthwatering battles between last season's top eight sides.

Those include iconic duels such as Man Utd v Arsenal and Chelsea v Spurs, plus those which have grown in importance like Man City v Leicester City, with the Foxes winning 5-2 at Etihad Stadium last season.

In fact, in 35 of this season’s 38 Matchweeks there will be at least one such meeting between clubs who were playing in Europe last season or will be this term.

You can get all 380 fixtures sent directly to your mobile device by using the Premier League's digital calendar, which you can set up right now at pl.ecal.com.