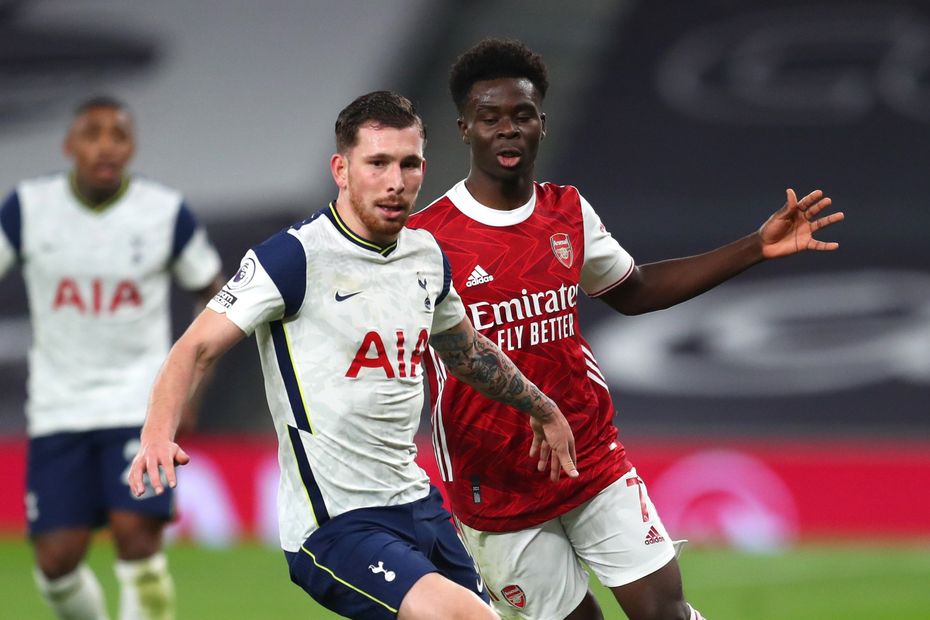 Fans can look forward to fierce battles in north London, Merseyside and Manchester in 2021/22

After finding out which opponents lie in wait on the opening weekend, fans quickly turn their attentions to their club's big derby matches.

Among the biggest Premier League rivalries are those in north London, Merseyside and Manchester.

On the weekend of 25 September, Arsenal host Tottenham Hotspur in the north London derby, and history suggests the Gunners could have the edge.

There have been no away wins in the last 14 Premier League meetings between the clubs, with Tomas Rosicky securing the last victory for a visiting side as the Gunners triumphed 1-0 at White Hart Lane in March 2014.

On the weekend of 6 November, Manchester United entertain Manchester City.

Although Pep Guardiola has lifted the Premier League Trophy three times in the past four seasons, he has struggled against his Man Utd counterpart Ole Gunnar Solskjaer.

The Red Devils are unbeaten in the last four PL meetings and have won three of those.

Liverpool visit Everton at the end of November. Last season, the Toffees earned their first win at Anfield for 22 years. This term they will aim to end an 11-year wait for a home win in the Merseyside derby.

In January, Spurs will aim for a hat-trick against Arsenal at their new Tottenham Hotspur Stadium, having won both derby duels there so far.

If recent history is anything to go by, the contest between Man City and Man Utd at the Etihad Stadium on the weekend of 5 March favours the away team.

United have won on five of their last seven visits in all competitions.

And there could be plenty of goals when Liverpool entertain Everton on the weekend of 23 April.

There have been 26 strikes in the last eight encounters between the sides at Anfield, an average of just over three per match.

Remember, you can get all 380 fixtures sent directly to your mobile device by using the Premier League's digital calendar at pl.ecal.com.