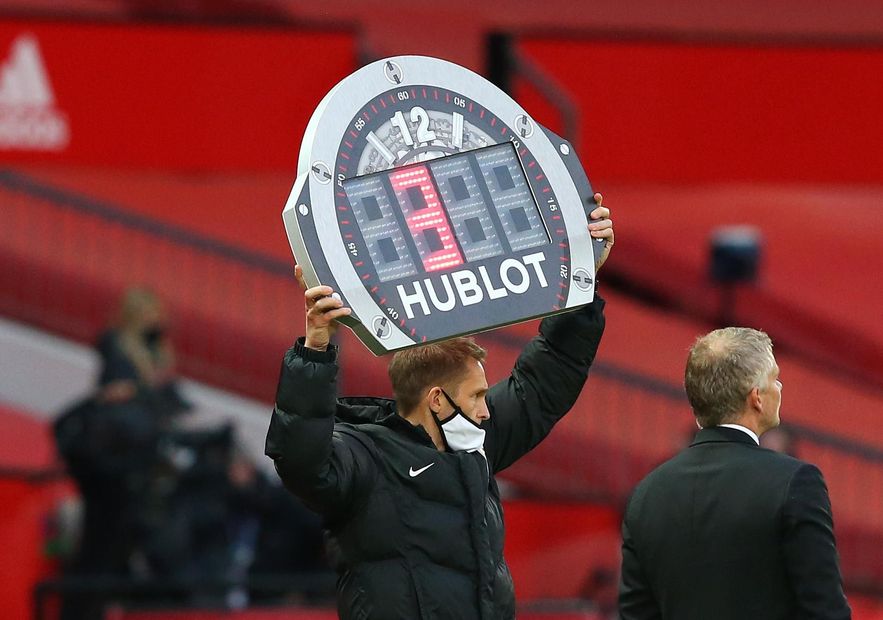 How the Premier League is working hard to identify the impact of heading footballs.

A permanent concussion substitution trial was introduced in the Premier League in February 2021 as part of IFAB's global trial.

Teams were able to make a maximum of two concussion substitutes, with the opposition able to use the equivalent number.

The studies will inform guidelines for heading in training at professional level which are expected to be implemented ahead of the 2021/22 season.

The Premier League also joined the Alzheimer's Society's Sport United Against Dementia campaign to help build awareness of dementia in our communities.

This builds on the existing work carried out by clubs to increase support for fans and communities and ensure those who need it can access dementia support.

See: Concussion substitutions: What you need to know