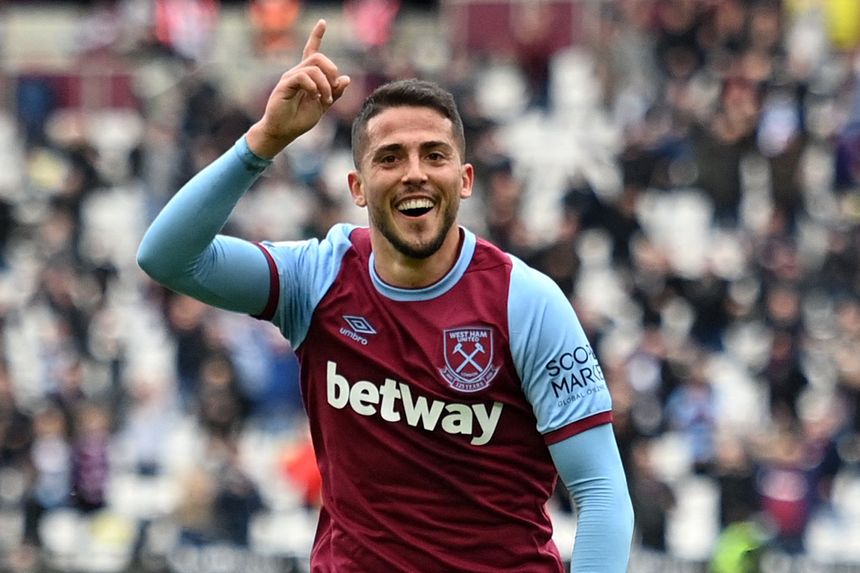 Two goals and an assist against Southampton helped Pablo Fornals (£5.8m) to the highest haul of Gameweek 38 in 2020/21 Fantasy Premier League.

The West Ham United player rewarded his 0.5 per cent ownership with a 19-point return, his best of the campaign.

Fornals was among a number of overlooked midfielders to deliver devastating points hauls in Sunday's season finale.

The Ivorian recorded five of his 10 goals for the season in his final three outings.

Aston Villa’s Bertrand Traore (£5.8m) also capped off his strong end to the campaign, scoring once and earning an assist against Chelsea for 13 points.

He has two goals and three assists in his last six appearances.

Gareth Bale (£9.2m) emerged from the bench to fire a late double in Tottenham Hotspur’s 4-2 victory at Leicester City and reward his managers with 13 points.

Mane on the money

Mane netted both Liverpool goals against Crystal Palace to match his season-high haul of 16 points, recorded in Gameweek 2.

De Bruyne claimed 13 points in his first appearance since Gameweek 30, thanks to a goal and an assist against Everton.

Manchester City team-mate Sergio Aguero (£10.3m) was one of three premium-priced forwards to return double-figures on the final day.

He emerged from the bench to score twice in the 5-0 win, his last appearance for the champions, and score 10 points.

Vardy converted a pair of penalties, taking his tally to 15 goals and 14 FPL assists for the season.

Kane secured the Golden Boot with his 23rd goal of the campaign.

The Spurs striker also supplied an assist to claim 10 points, his ninth double-digit return of 2020/21.

But his final-day exploits weren’t quite enough to overtake Bruno Fernandes (£11.3m) as the top-scoring player in Fantasy.

In his first full #PL season, the @ManUtd midfielder finishes with the most #FPL points pic.twitter.com/mShYlSwzTJ

Kane ended on 242 points, his best-ever season, just two points behind the Manchester United playmaker, who had been rested on the final day.