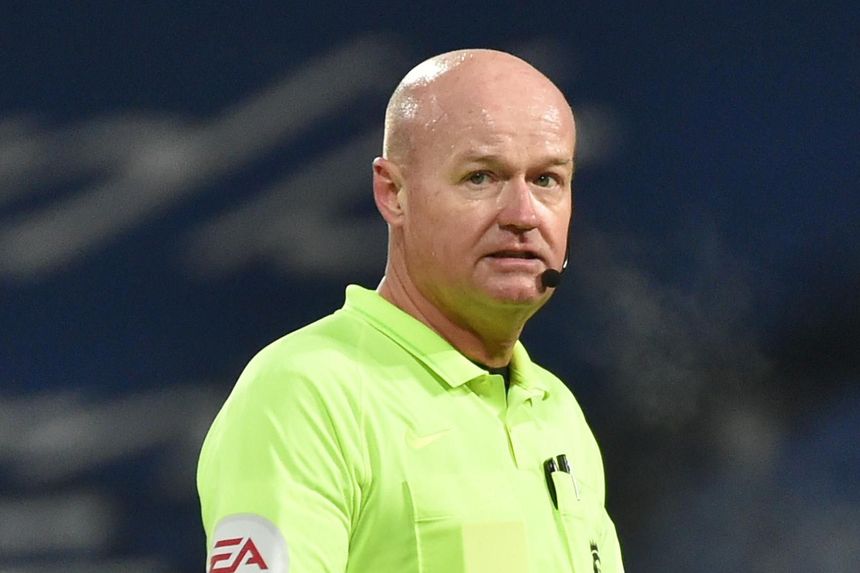 Match officials for Matchweek 37
VAR explained: When VAR can and cannot intervene
What is it really like to be a referee?

Premier League referee Lee Mason will retire from his on-field duties at the end of this season.

The Bolton-born official will become the league’s first dedicated Video Assistant Referee from 2021/22.

After 15 years as a Premier League referee, overseeing 287 top-flight matches and officiating in over 500 professional fixtures, Mason's final match will be at Old Trafford when Manchester United host Fulham on Tuesday evening.

Having been appointed as an assistant referee in the Premier League from 2000 to 2002, Mason was given the opportunity to referee in the top flight four years later, and has maintained his position as a Select Group referee ever since.

“Lee has been an excellent servant to the game," said Mike Riley, Managing Director of Professional Game Match Officials (PGMOL).

"His career has seen him involved in a number of major matches, including the FA Cup final in 2018, refereeing the 2014 Championship playoff final and most recently refereeing the last domestic final played in front of a full house when Manchester City beat Aston Villa in the 2020 Carabao Cup final at Wembley.

"We'd like to thank Lee for his dedication and professionalism over the years, and while Lee's time on the pitch comes to an end, we look forward to keeping him on board as a dedicated VAR."