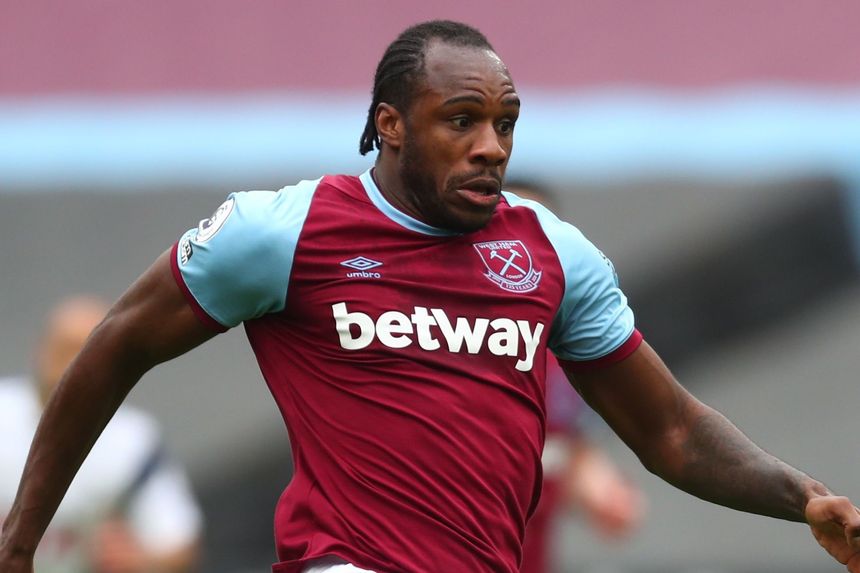 A trip to relegated West Bromwich Albion lifts the prospects of Michail Antonio (£6.6m) in Gameweek 37 of Fantasy Premier League.

The West Ham United forward made a big impact on his recent return from injury, scoring twice and earning 13 points at Burnley in Gameweek 34.

The underlying numbers show Antonio has been the Hammers’ main goal threat from that point onwards.

His 10 shots, seven shots in the box and three big chances are all team-leading totals.

As a result, Antonio earns a place in a Scout Selection that lines up in a 3-5-2 formation, with Mohamed Salah (£12.8m) handed the armband and Harry Kane (£11.8) named the vice-captain.

Liverpool’s right-back offers multiple routes to returns at Burnley. Alexander-Arnold has combined a goal and five assists with three clean sheets and 16 bonus points in his last eight outings.

The left-back has created 17 chances in his last four matches, more than twice the total of any other Manchester United player. Shaw also offers strong clean-sheet potential at home against Fulham, who have scored just two goals in their last five matches.

His ability to bring in devastating hauls was evident in Leeds United’s previous meeting with Southampton. Dallas claimed 15 points against Saints in Gameweek 25, combining a goal and clean sheet with the maximum three bonus points. He now faces them again.

Liverpool’s Egyptian has stepped up his consistency as the race for the Golden Boot escalates. Salah has scored in five of his last six starts and faces a Burnley side with a single clean sheet in their last 10 outings at Turf Moor.

Goals against Villa and Liverpool in his last three matches have revived the midfielder's appeal as a captain in Fantasy. Fernandes is among the armband favourites against Fulham, who have conceded a league-leading 13 big chances in their last four matches.

The midfielder offers a cost-effective route into Manchester City’s attack against Brighton & Hove Albion. Foden has a goal and three assists in his last two starts and will be pushing for a return to the starting XI after being rested recently ahead of the UEFA Champions League final.

Leeds’ Brazilian has blanked in just one of his last five Gameweek appearances ahead of a trip to Southampton. Raphinha can deliver yet more returns against a Saints side who have conceded in nine successive home matches.

A visit from West Ham can help extend the West Brom playmaker’s fine end to the season. Pereira has five goals and three assists in his last seven matches, while the Hammers are without a clean sheet in nine attempts.

Salah’s Golden Boot rival has scored five goals and earned 39 points in his last six matches. Kane can take advantage of an Aston Villa side who visit the Tottenham Hotspur Stadium with just one clean sheet in their last 10 matches.