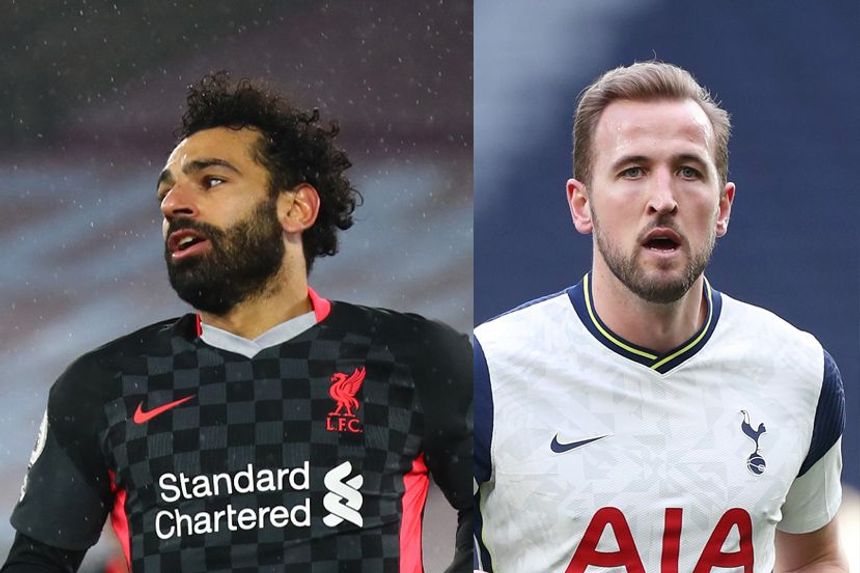 Mohamed Salah (£12.8m) and Harry Kane (£11.8m) are still neck-and-neck for the Golden Boot after both scored their 22nd goal of the season in Gameweek 36 of Fantasy Premier League.

The pair have strong fixtures to continue their quest to be crowned top goalscorer in 2020/21.

Liverpool's Salah has scored in five of his last six starts ahead of a trip to Burnley.

The Egyptian's 13 shots in the box shots and 11 chances created over the last four Gameweeks both rank among the top five players in Fantasy.

Tottenham Hotspur's Kane, meanwhile, will relish the visit of an Aston Villa side who have managed only one clean sheet in their last 10 sorties.

The forward has matched Salah's 15 shots and four big chances in the last four Gameweeks.

A home encounter with Fulham suggests Bruno Fernandes (£11.4m) could prove the strongest challenger for the armband.

The Manchester United star remains the top-scoring player in Fantasy, having netted in two of his last three outings.

He had 16 shots in the last four Gameweeks, edging both Salah and Kane.

Fulham, meanwhile, have conceded a league-leading 13 big chances across their last four matches.

For managers needing to take a risk with the armband, there are in-form alternatives from all three of those clubs.

Sadio Mane (£11.7m) has blanked in just one of his last six starts for Liverpool, while Trent Alexander-Arnold (£7.7m) has produced at least six points in seven of his last eight outings.

And Mason Greenwood (£7.2m) has scored six of his seven goals this season in Man Utd’s last seven matches.

He produced 15 points in his previous meeting with Southampton, combining a goal with a clean sheet and three bonus points.