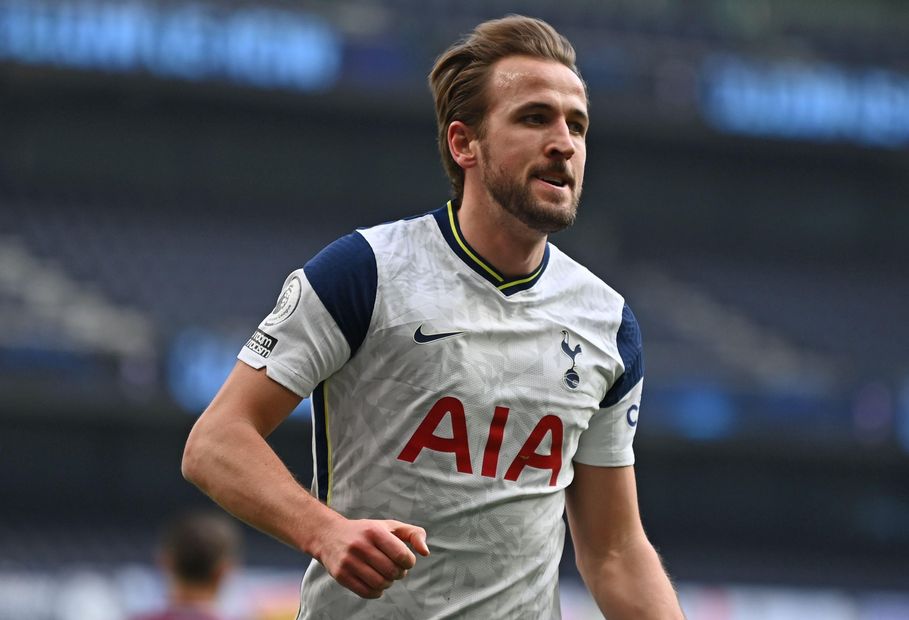 The Scout's panel of experts give their verdicts on which players  managers should captain ahead of the Fantasy Premier League Gameweek 36 deadline of 18:30 BST on Friday 14 May.

I'll be going with Mohamed Salah (£12.7m). He has returned in four of the last five matches and Liverpool's away record looks much stronger than at home.

Salah and Harry Kane (£11.8m) are the standout picks this week. Both are chasing the Golden Boot and their teams have the incentive to seal European positions.

If Richarlison (£7.8m) gets two returns against Aston Villa tonight, I'll go for him, given he has the best fixture at home to Sheffield United.

Otherwise, I'll go safe with Kane, who's been a little unlucky not to have more returns recently.

If I had Sadio Mane (£11.7m) I would be all over him for captain this week. If not, Kane and Salah offer popular picks.

With an attacking return in each of his last four starts, Salah will be my captain in Gameweek 36 at West Brom, who have conceded a league-high 68 goals.

I've also considered Dominic Calvert-Lewin (£7.6m) at home against Sheff Utd, as he has form and his visitors are joint-second for goals conceded.

With Manchester United off for the week and Manchester City likely focused on other fronts, I'm looking at Liverpool and Southampton options, given their favourable match-ups.

Salah is probably the right answer but I'm backing Danny Ings (£8.4m) as he looks to make up for time lost to his latest injury.