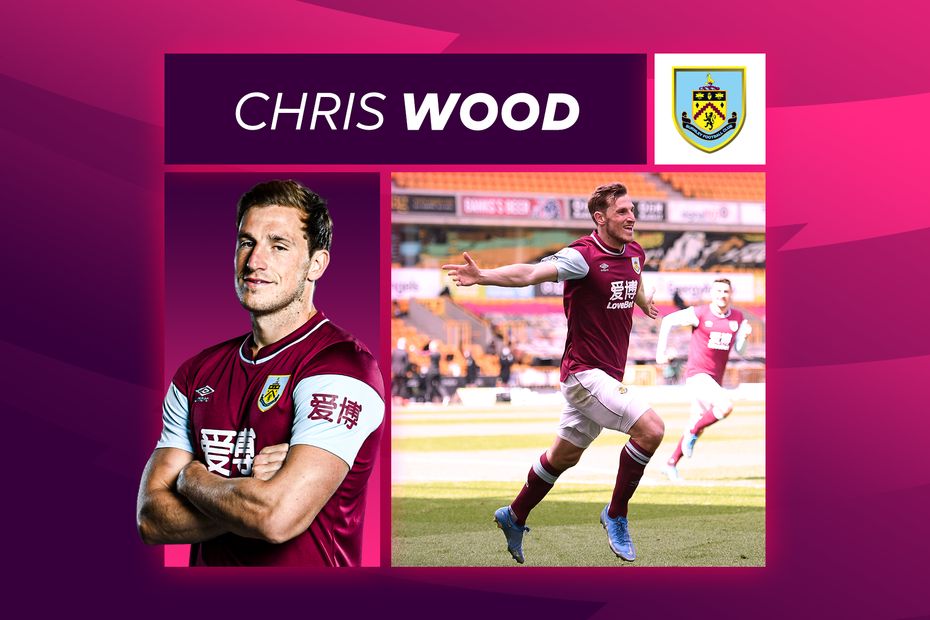 Burnley's forceful approach could pose plenty of problems for Fulham when the sides meet at Craven Cottage on Monday.

The Clarets have scored nine goals in their last four Premier League away matches, impressing greatly with their physicality and efficiency.

They were outstanding in victories at Everton and Wolverhampton Wanderers and a repeat of those performances could hand a defeat to Fulham that would consign them to relegation.

Burnley have looked at their best when they have focused hard on pressing inside the opposition half.

We are accustomed to seeing them defend compactly when put under pressure but they have improved at regaining possession much higher up the pitch.

Manchester City, Liverpool and Brighton & Hove Albion are the only teams to have forced more turnovers inside the final third.

With four matches left to play they have already won the ball back in those advanced areas more than they did in the entire 2019/20 campaign.

Burnley displayed plenty of this desire to close Wolves' players down in the 4-0 win at Molineux in their last away match.

This forced a number of mistakes throughout, with two of their four goals stemming from transitions they created.

Sean Dyche's side refused to let Wolves settle and his midfield quartet and front two regained possession 29 times inside the opposition half.

When Burnley play to their strengths, their direct style of play is a handful.

Deploying a front two that usually features leading goalscorer Chris Wood plus one of Matej Vydra, Ashley Barnes or Jay Rodriguez, they use longer passes to good effect.

Over 41 per cent of Burnley's passes are hit forward, so when they find quality with that distribution they ask a lot of questions.

This way of playing suits Wood, a nominee for April 2021's EA SPORTS Player of the Month award, perfectly and he approaches this contest in terrific form.

He has scored seven times in as many matches and will provide a robust challenge for Fulham centre-backs Joachim Andersen and Tosin Adarabioyo.

*Players to score at least 10 goals

The 29-year-old hits the target on a consistent basis.

And from a statistical view point Wood’s shooting is actually the second-most accurate among those with 10 goals or more, just behind Arsenal's Alexandre Lacazette.

Wood's goalscoring form and physical threat mean Fulham will need to be at their best defensively if they are to contain him and boost their hopes of safety.