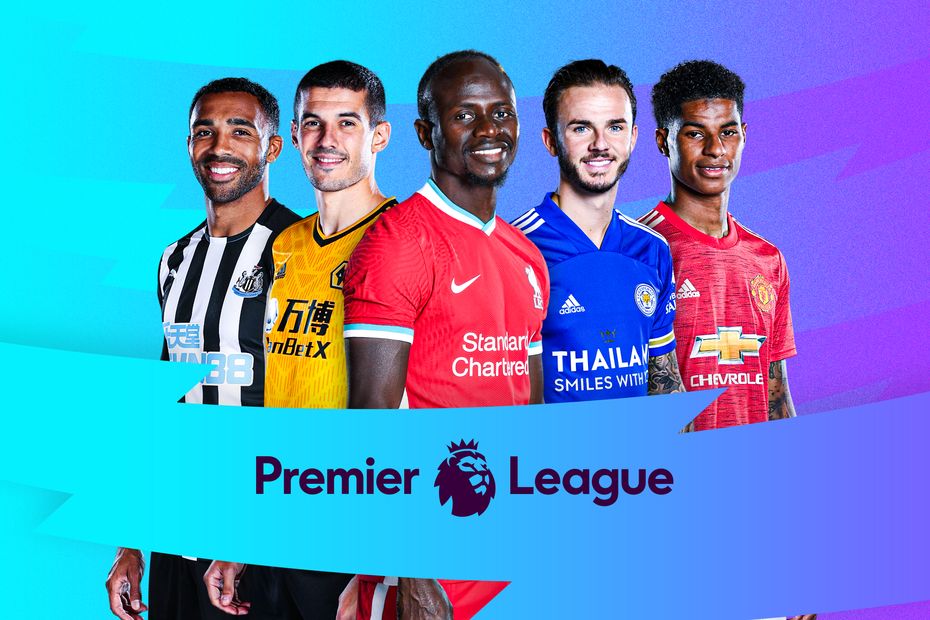 New dates and kick-off times for fixtures in Matchweeks 35 and 37, as well as the postponed match between Manchester United and Liverpool, have been confirmed.

All matches in Matchweek 38 will kick off at 16:00 BST on Sunday 23 May as published and confirmation of broadcast selections will be made in due course.