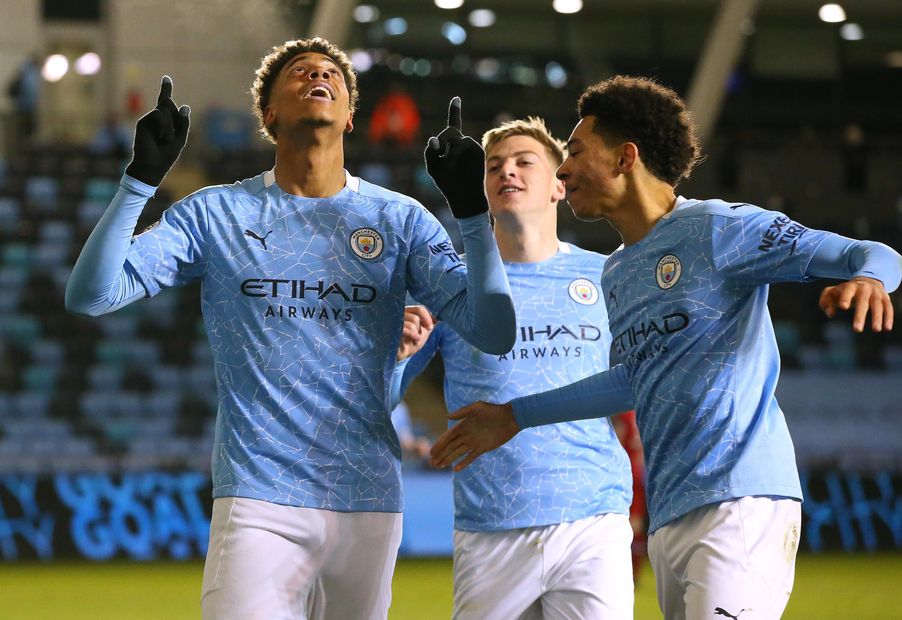 Manchester City have been confirmed as Premier League 2 champions for the first time in their history.

They have won the Division 1 title after their nearest challengers, Blackburn Rovers, could only manage a 2-2 draw against Liverpool on Monday night.

“It’s a fantastic achievement, especially in the way we achieved it, and I am very proud of the players and the staff and I want to thank them all,” head coach Enzo Maresca told the club's official website.

“It’s the first time that the club have won it. I think we deserve it and it has shown how all the lads have given everything this season. For me it’s been a lovely season, a beautiful season."

Man City have scored a remarkable 68 goals in their 21 matches to date, 21 more than any other team.

They also boast the second-best defensive record, having conceded only 28 times ahead of their next match, at West Ham United on Friday.