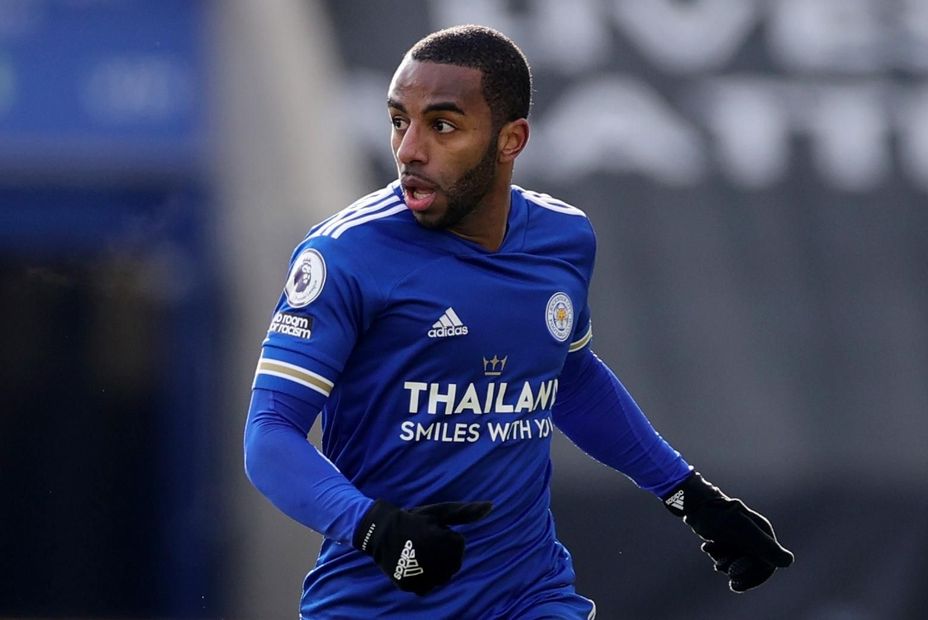 Learn & Be Better, Says Ricardo External Link
GW32 Kings to watch: Jarrod Bowen
FPL experts: What to do with Fernandes and captaincy?

The Leicester City defender can be found in only 0.7 per cent of FPL squads ahead of a very strong schedule.

According to the Fixture Difficulty Ratings (FDR), each of Leicester's next four matches score only two.

Meanwhile, Pereira produced his first assist of the season against West Ham United last time out as he played as a wing-back in a 3-4-2-1 formation.

The underlying numbers suggest he is the best attacking option in Leicester’s backline.

Since Gameweek 21, Pereira's eight chances created are more than any other defensive team-mate.

The Portuguese has also boasted a better goal threat than any other Foxes defender in that period, producing seven shots and four shots on target.

By comparison, his fellow wing-back Timothy Castagne (£5.7m) has managed only two shots, both off target.

With his potential for both attacking and defensive returns, Pereira can richly reward managers who invest in him in Fantasy, starting with his home match against West Brom in Gameweek 32.