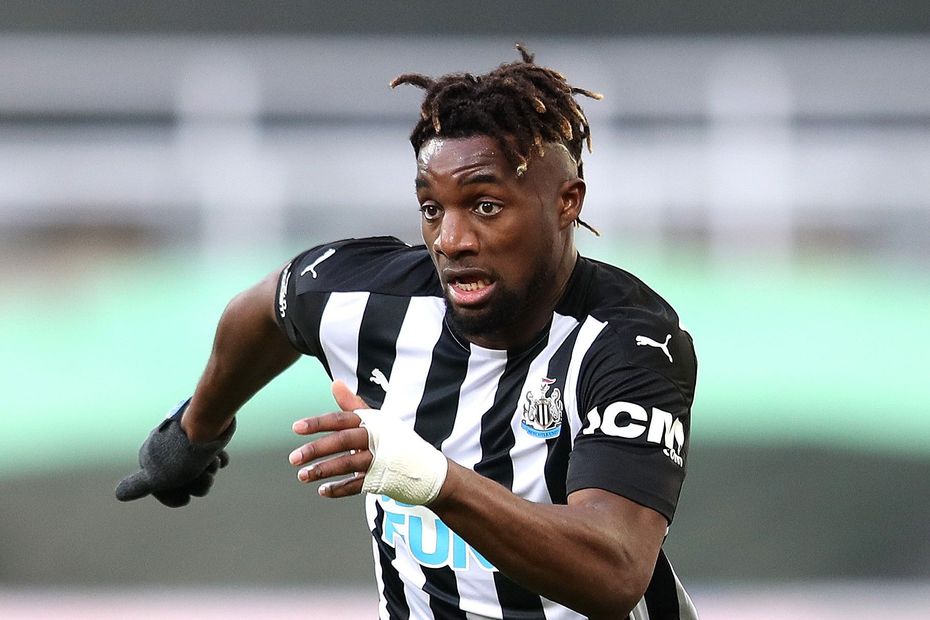 The Newcastle United winger is found in only 2.3 per cent of FPL squads for his home encounter with West Ham United.

Saint-Maximin had a decisive impact last time out in the Magpies’ 2-1 comeback win over Burnley.

Emerging from the bench early in the second half, he scored once and supplied an assist at Turf Moor.

As a result he claimed 12 points, equalling his season-high haul in Fantasy.

After stepping up his fitness from a recent injury, Saint-Maximin now looks set to return to Newcastle's starting line-up against West Ham.

His improving output highlights his influence on his side’s attack.

Two of his three goals this season and three of his four assists have come in his last six matches.

West Ham, meanwhile, are struggling in defence as they prepare to visit St James’ Park.

They have conceded at least twice in three successive matches.

Indeed, the Hammers have conceded 43 shots in the box in their last four matches, the second-worst record in the Premier League.

Saint-Maximin can seize upon those weaknesses and bring in more returns on Saturday.