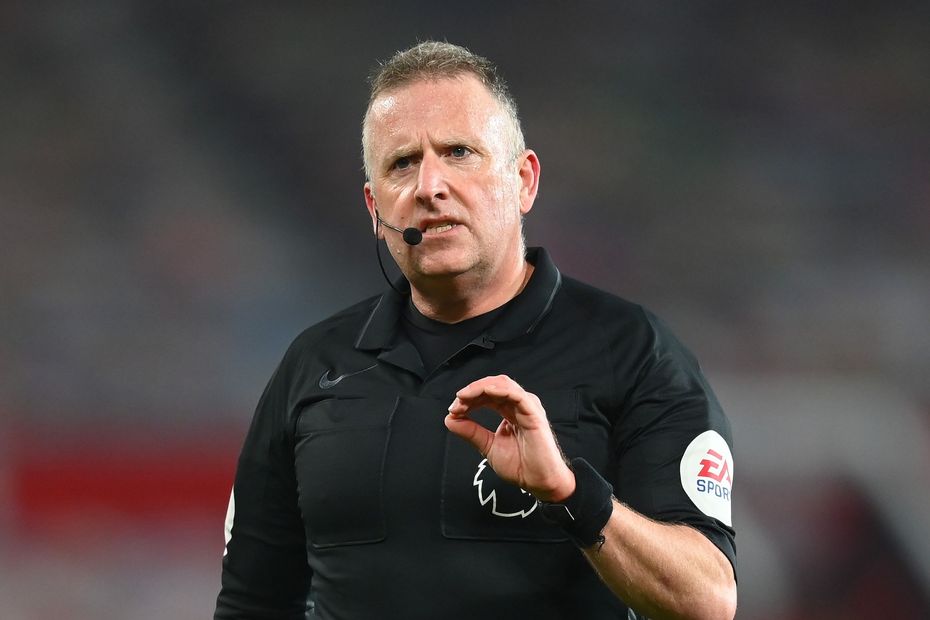 See who will be officiating in the 29th round of fixtures, including the Video Assistant Referees

The match officials for Matchweek 29 of the 2020/21 Premier League season have been appointed.