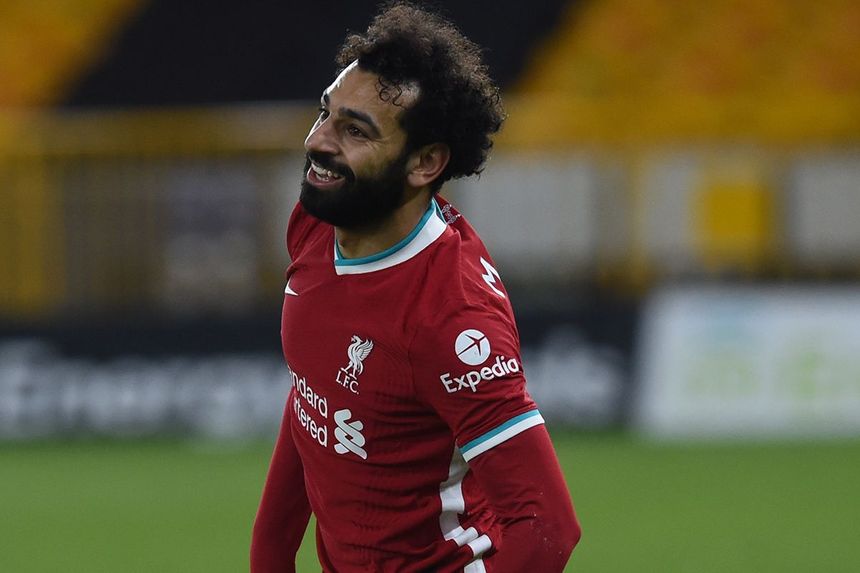 In a Gameweek where a host of big-hitters and popular players blanked, all eyes were on Mohamed Salah (£12.4m) against Wolverhampton Wanderers on Monday, but the Liverpool midfielder could only follow the crowd, blanking for a fifth successive match.

Many Fantasy managers had already lost patience with the Egyptian, with over half a million shipping him out before the Gameweek 28 deadline.

And, although Salah had a goal ruled out for offside late on, those who had moved him on proved to be justified in their decision.

Salah's owners included 810,000+ managers who entrusted him with the armband, while an additional 150,000+ also got double points from the Liverpool man after naming him as their vice-captain.

But he followed Bruno Fernandes (£11.5m) and Harry Kane (£11.4m) by disappointing his backers.

As with Salah, the warning signs were there for those who gave the armband to Fernandes.

Going into the weekend, the Portuguese had only once delivered a double-digit haul in the eight Gameweeks when he was the No 1 choice.

And history repeated itself as, on the ninth occasion as the top pick, Fernandes claimed only three points as Manchester United beat West Ham United 1-0.

The leading managers in FPL were not immune from the captaincy calamity, with 74 per cent selecting Fernandes, Kane or Salah.

Replacing Salah in many Fantasy squads ahead of Gameweek 28 was Gareth Bale (£9.6m).

The Tottenham Hotspur midfielder gained more than 540,000 new owners but returned only one point after being substituted in the 56th minute against Arsenal.