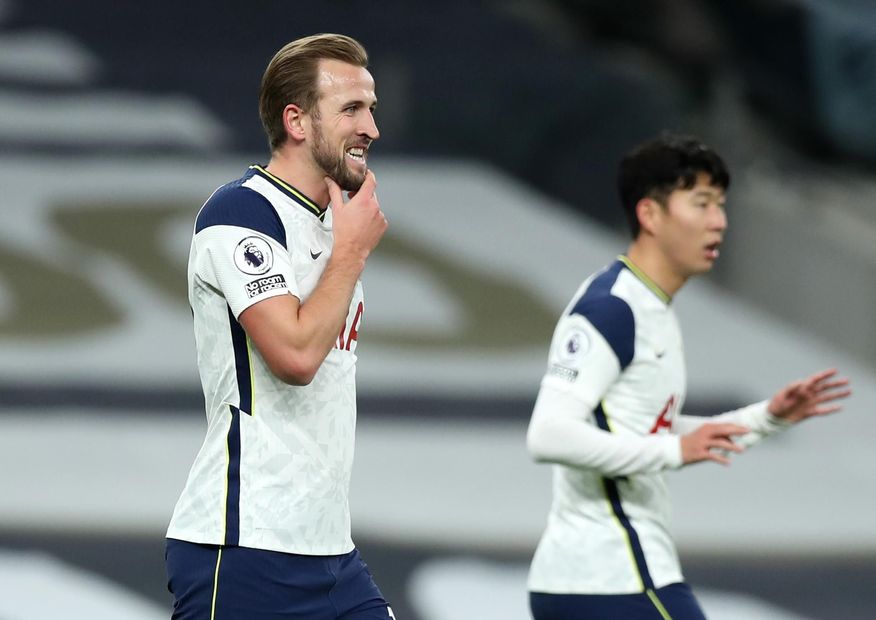 The Scout's panel of experts give their verdict on who managers should captain ahead of the Fantasy Premier League Gameweek 27 deadline of 11:00 GMT on Saturday 6 March.

With eight goals and two assists in his last nine starts Ilkay Gundogan (£6.2m) is the best captain.

While Manchester City picks can be rotated over their Double Gameweek, they have 17 goals in their last six matches and, as shown against Wolverhampton Wanderers in midweek, Gundogan can get attacking returns even as a substitute.

I'm looking at a slightly risky Kevin De Bruyne (£11.8m) captain pick. His last two matches haven't encouraged me enough to Triple Captain him but hopefully he starts both matches and can regain his attacking threat.

The obvious choice is a Man City player due to their matches, but it's hard to tell who will play both.

I think De Bruyne gets rested for Southampton, although Gundogan is a good choice due to his rest against Wolves.

I'm a little stuck with my captaincy this week. My heart wants to go with Ruben Dias (£6.1m) but Man City not keeping a clean sheet over their two fixtures last week may push me to Son Heung-min (£9.5m) in a hope that Tottenham Hotspur are finally finding their form for what should be a favourable home match with Crystal Palace.

Gundogan has not been as prolific in the last few games, but he has now had a rest and will hopefully start the next couple. As Man City play twice, I can't look further than him.

The Man City boys are the obvious choice, but rotation puts me off. I'll likely go with fixture and form of the opposition and give the armband to Harry Kane (£11.1m).

Gundogan's benching in the second fixture of Gameweek 26 makes him the standout captaincy option since I cannot be confident about De Bruyne playing in both matches.

It's almost impossible to justify picking anyone except a Man City player when they are one of only two sides who have two matches.

Given their propensity to rotate, I get the hesitance but perhaps go for the one guy who definitely won't be rotated, Ederson (£6.1m).

Gundogan and De Bruyne will be highly captained this week, so if you're looking for a differential, Dias, with his secure minutes, or Antonio at home to Leeds United, are good options.