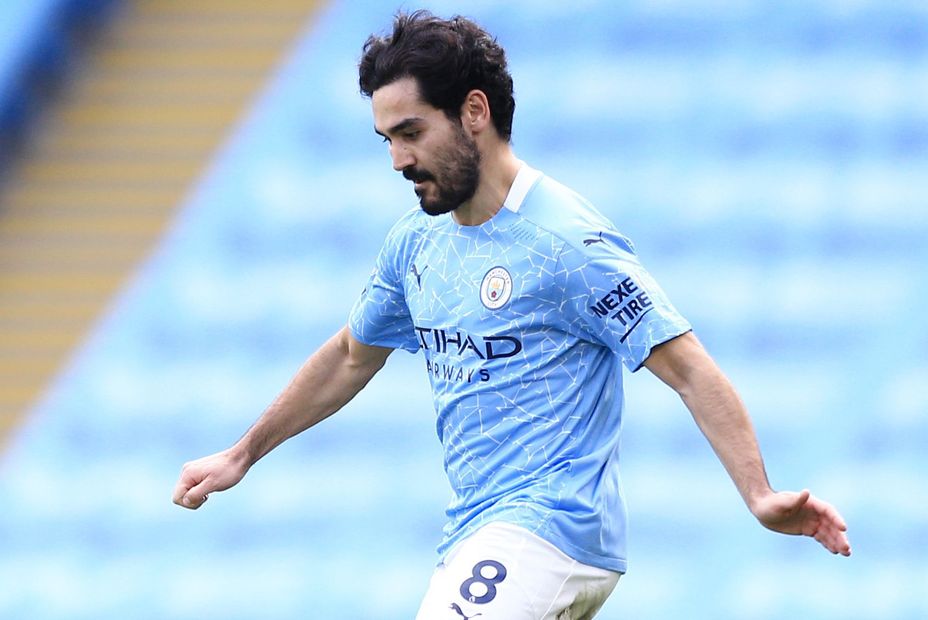 Two home matches for Manchester City lifts the captaincy appeal of their key players in Gameweek 27 of Fantasy Premier League.

The leaders are among only two sides who play twice in the next round of fixtures, facing Manchester United and Southampton at the Etihad Stadium.

Having featured only as a substitute in the second match of their Double Gameweek 26, Ilkay Gundogan (£6.2m) will be fully refreshed for those fixtures.

The German has averaged 6.3 points per match (ppm) this season, more than any other Man City midfielder or forward.

Team-mates Kevin De Bruyne (£11.8m) and Ruben Dias (£6.1m) were among only four outfield players to start both of City’s Gameweek 26 matches.

At home, De Bruyne’s 37 shots and 29 chances created are both team-leading totals.

Dias has started 24 of the last 25 matches and may offer the most secure route into City's strong defence.

Kane has averaged a team-high 6.8ppm this season, while Son has six double-figure hauls at home to Kane’s three.

A move up front for Arsenal has lifted Pierre-Emerick Aubameyang’s (£11.3m) output.

The Gabonese has scored seven goals in his last five starts in all competitions.

Bamford ranks second among forwards in Fantasy, with 142 points.

Away from home, the Leeds United striker's totals of 46 shots and 38 shots in the box are more than any other player in FPL this season.

Part 1: GW27 Kings to watch: Antonio has form and fixture to thrive
Part 2: GW27 Differentials: Jesus can build on midweek brace
Part 4: Who to captain in GW27? What the experts say
Part 5: Scout Selection: Aubameyang can keep up scoring streak