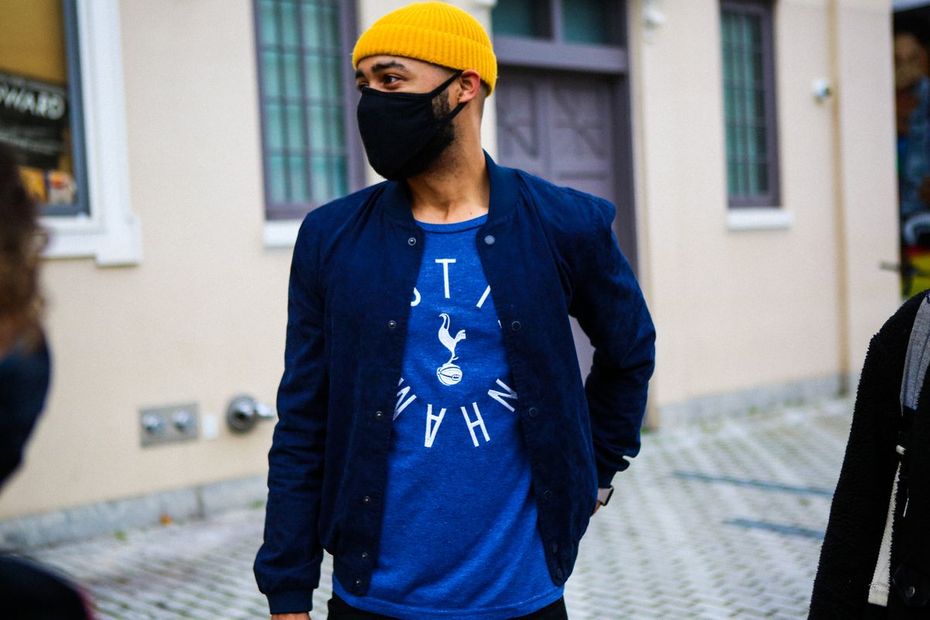 Meet Tyler, a Tottenham Hotspur fan in DC who’s seen soccer as a uniting force around the world, and wants to see it more across America.

"Gareth Bale was my favourite player of all time, and seeing him score that hat-trick in the Champions League against Inter is when I became a Spurs fan.

"Initially, it was just a love for him, his wand of a left foot, how fast and powerful he was as a player. But I fell in love with Spurs because even when you lose, there’s always that chance of something incredible happening.

"Living in DC, I've seen there are these tight-knit communities - groups that can meet up like 7am on the weekend and watch games.

"Obviously, that's fun, but it can also be really isolating in a way because, as a black fan, it was always seen as a white sport, and going to those things that at those times, they're definitely more geared towards white people.

"But once you get beyond that, I think there's something beautiful in it that unites a lot of people.

"I went to college at Michigan and there's a similarity between that experience and what you would experience in college football.

"When you're outside looking in, it seems like a bunch of raving lunatics, but once you're in it, you discover the black people that are in it, too, and you develop and cultivate a close bond. It gives you some common ground with the folks that are also there who aren't represented.

"In a very American-centric view of the world, it's a very whitewashed sport. But the more you travel, the more you realise that black and brown people everywhere love the sport. It’s where so many gems in the game come from, and, for me, the best player ever is a black man.

"So it’s undeniably black elsewhere, but I think because we have lived in our own bubble here sometimes, we don't realise that this is a black sport in America too.”