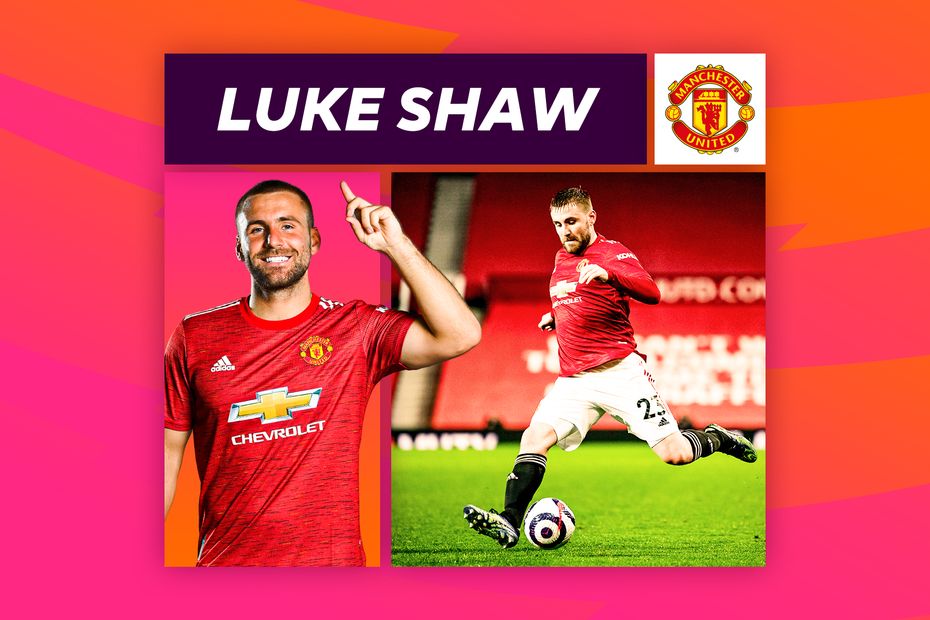 Chelsea will be presented with their toughest assignment since Thomas Tuchel became head coach when Manchester United visit Stamford Bridge on Sunday.

Tuchel will be well aware of the threat posed to his right flank by Man Utd's wide players, with Luke Shaw chief among those danger men.

Callum Hudson-Odoi and Reece James have so far shared wing-back duties on the right under the German.

Both Academy graduates have played a key part in helping Chelsea to dominate their opponents with sustained possession, but neither attack-minded player has been greatly tested defensively.

When he works in tandem with Marcus Rashford, they are a difficult duo to stop.

Shaw's accuracy from crosses has become a major asset for Ole Gunnar Solskjaer's side.

Of the full-backs who have produced at least 15 successful deliveries from open play this season, the United defender's 29 per cent success rate is bettered by only one player, Brighton & Hove Albion's Joel Veltman.

Shaw’s crossing figures improve further when his pinpoint corners are added into the equation.

His deliveries into the area are consistently more accurate than the other full-backs in the league, finding a team-mate almost 38 per cent of the time.

Shaw has created eight opportunities for his fellow England international from set-plays, five more than any other team-mate.

Interestingly, three of the four best corner takers in the Premier League will feature at Stamford Bridge this weekend.

In what could be another tight top-six encounter, a set-piece could make the difference.

The arrival of left-back Alex Telles from Porto last summer seems to have brought the best out of Shaw, with few out wide getting the better of him.

Shaw is now playing with the confidence he displayed as a teenager at Southampton.

Shaw's tally of 26 chances created from open play is the highest of any Premier League full-back this season, while it is bettered only at Man Utd by the 58 of Fernandes.

The Shaw/Rashford axis is likely to influence Tuchel's team selection.

Although Hudson-Odoi got the nod ahead of James for the 1-0 UEFA Champions League win over Atletico Madrid on Tuesday, it will be a surprise if the more experienced James is not selected.

James is very positive in possession, averaging 5.4 open-play crosses per 90 minutes, which means both he and Shaw would be constantly looking to push the other back inside their own half.

If Chelsea fail to deal with the creative threat of a rejuvenated Shaw, they could suffer their first defeat under Tuchel.

Part 1: Barnes' pace and power will give Arsenal problems
Part 3: Lingard threat on the counter will trouble Man City