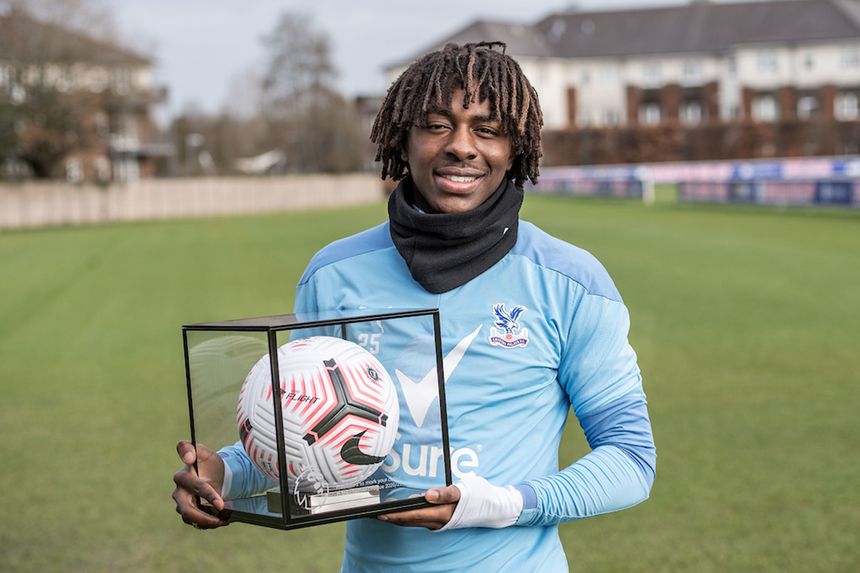 The Premier League Debut Balls initiative is in its sixth season and celebrates the achievement of homegrown players in making their first appearance in the top flight.

A Debut Ball is given to all homegrown debutants who have been developed at an Academy of a club in the English football pyramid for three years or more prior to their 21st birthday.

Each player receives an official Nike match ball from the season of their debut, housed in a personalised, engraved case.

"The Debut Ball initiative provides a great opportunity to recognise what is a significant milestone in a player's career, and the hard work and dedication required for him to arrive at this point," said the Premier League's Head of Youth, Neil Saunders.

"It is also a nice opportunity to recognise the important role of the Academy, the player’s family, and others who may have supported his development."