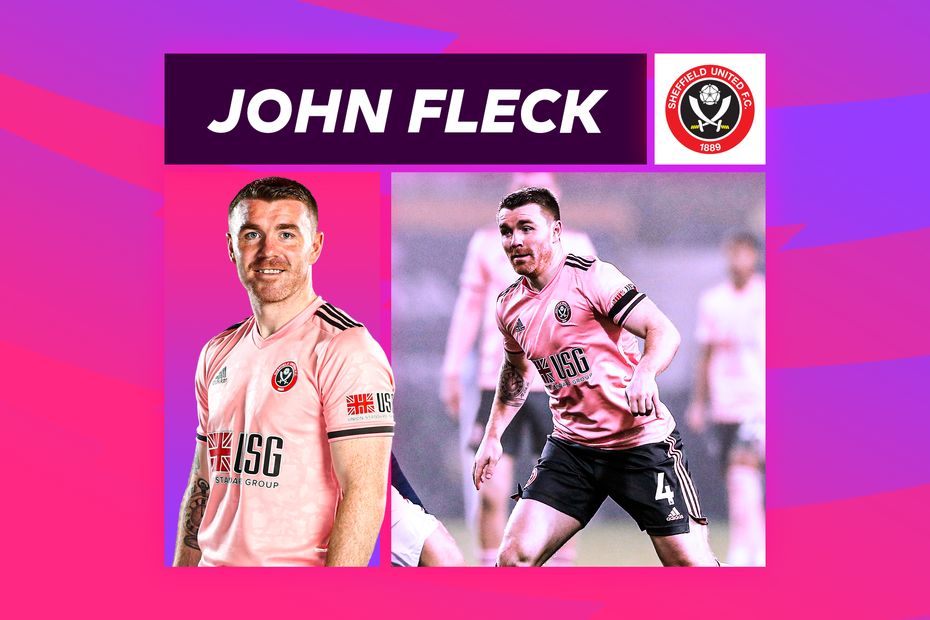 John Fleck, Oliver Norwood and John Lundstram have played in Sheff Utd's midfield for a six-match run that has featured three wins, as well as narrow defeats to Chelsea, Tottenham Hotspur and Manchester City.

These players who performed so well last term had been used together only once by Wilder in their previous 17 matches of 2020/21.

That one occasion was on the opening weekend.

Fleck's performances have really stood out in recent weeks.

He was instrumental in helping to create the opening that led to Billy Sharp’s winning goal against West Bromwich Albion in Matchweek 22.

The Scot also supplied a superb cross for David McGoldrick to head home against Spurs, while his corner was converted by Kean Bryan in their 2-1 win at Manchester United.

The statistics show that Fleck is Sheff Utd's most creative player.

He finds plenty of space between the lines where he can deliver accurate passes.

Fleck is also terrific at set-pieces and makes more successful passes into the final third than any team-mate.

Fleck’s duel with Tomas Soucek has the potential to be a match-defining one at London Stadium.

Wilder's 3-5-2 formation will sometimes leave Sheff Utd with a spare man in midfield against what will likely be a 4-2-3-1 West Ham United set-up.

Fleck and Lundstram cleverly rotate in their box-to-box roles, with one pushing forward while the other sits alongside Norwood.

If they are able to get the better of Soucek and his partner Declan Rice, Sheff Utd can earn another impressive away victory and give them more hope of a great escape.