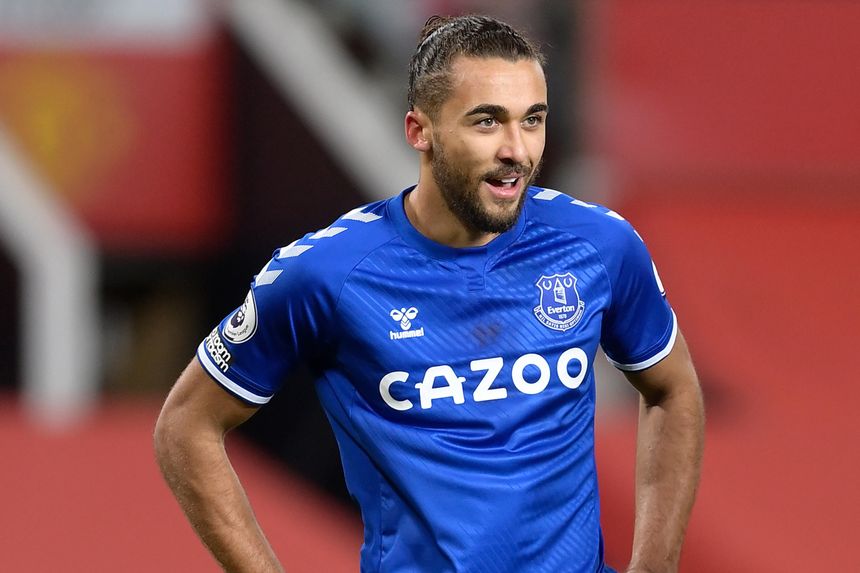 After his goal and assist against Manchester United, Dominic Calvert-Lewin (£7.6m) is a major target for managers in Fantasy Premier League.

The Everton striker has scored in successive matches for the first time since Gameweek 5, having also found the net against Leeds United in Gameweek 22.

Calvert-Lewin has now struck 13 goals this season, matching his tally for the 2019/20 campaign.

He has recorded 120 points in the opening 23 Gameweeks, just six points short of his total from last season.

With Everton having a Double Gameweek 24, Calvert-Lewin has earned 281,000+ transfers in ahead of Saturday’s 11:00 GMT deadline, more than any other player.

Everton are among only four sides to play twice in the next round of fixtures.

Furthermore, they are the only club to have two home matches, welcoming Fulham and Manchester City to Goodison Park.

Calvert-Lewin has yet to face Man City this season, but in his last encounter with Fulham he scored twice to claim 13 points in Gameweek 9.

Their 4-1 win at Liverpool on Sunday has only underlined the points potential of their key players.

All nine of his goals this season and all five of his double-figure returns have come in the last 11 Gameweeks.

He has earned 280,000+ new owners, and is only fractionally behind Calvert-Lewin as the second most-bought player in the Gameweek.

Man City side provide a number of other in-form options.

Raheem Sterling (£11.6m) has scored in four of his last five appearances, while Phil Foden (£6.1m) recorded his season-high haul of 16 points in Gameweek 23.

The Man City defence, meanwhile, will also be heavily backed after a run of 11 clean sheets in 14 matches.

The Portuguese has played every minute of their matches from Gameweek 4 onwards.