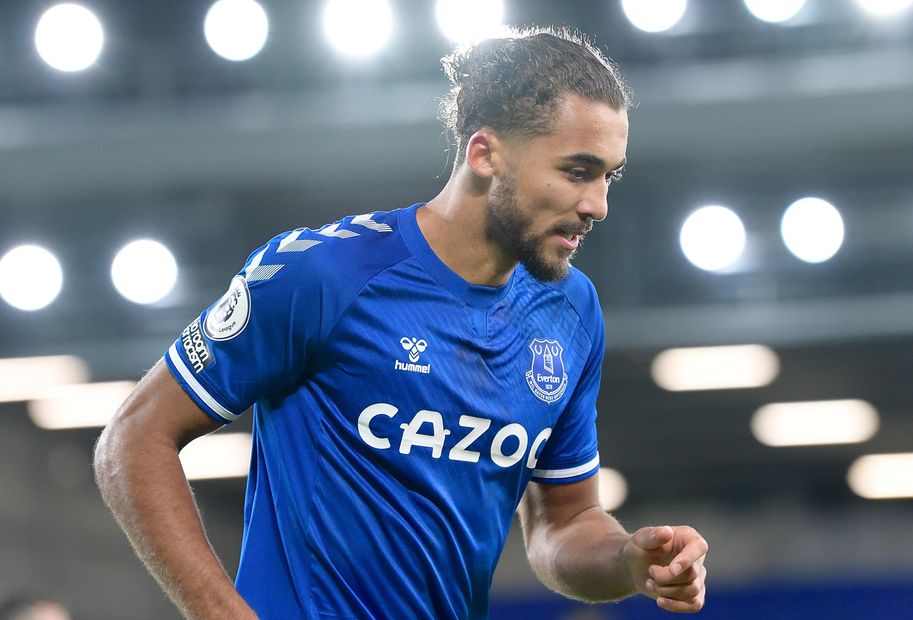 The Scout's panel of experts give their verdict on who managers should captain ahead of the Fantasy Premier League Gameweek 21 deadline of 11:00 GMT on Saturday 30 January.

I'm currently on Joao Cancelo (£5.9m), as his attacking promise is now rewarding points. If I buy Lucas Digne (£6.0m) I might be tempted to put the armband on him, given he could play left midfield and a clean sheet looks likely.

Manchester City are on fire and I expect Riyad Mahrez (£8.1m) to be in the middle of it all against Sheffield United.

Ilkay Gundogan (£5.7m) is my captain. The underlying numbers are strong and importantly so are his returns. He has four goals in three Gameweeks and seven goals in his last eight matches.

Not an obvious call this week. Man City defenders are definitely an option, particularly Cancelo, who is a key creator in the absence of Kevin De Bruyne (£11.9m).

The other options I am looking at are Bruno Fernandes (£11.4m), for his historical consistency, and Dominic Calvert-Lewin (£7.6m), who faces a Newcastle side who have conceded 19 big chances over the past six Gameweeks.

Harry Kane's (£11.3m) injury broke my plan so I'll be going with Raheem Sterling (£11.5m) and hoping he's not rotated. Sterling's midweek goal and assist at West Bromwich Albion continued his impressive record versus teams in the bottom half, with 10 of his 12 returns coming against such opponents.

With Kane out I'll probably hand my armband to Gundogan. Pep seems to have found his David Silva replacement in him, so both certainty around starts as well as form are there. Couple that with a great fixture and he looks like a superb option.

It's a good week for a captaincy punt since there is no standout option. Gundogan is a very good pick and we need to recalibrate our thinking with him. I don't own him and am very tempted by Calvert-Lewin who plays a leaky Newcastle at home.

Kane's injury has narrowed down the choices a bit. A Man City attacker such as Gundogan or Sterling is where I would look. Calvert-Lewin could also be a shrewd pick against a disappointing Newcastle side.

It's a tough week for captaincy with most of the premium choices struggling while Kane's injury has only made this decision harder. I'm considering Sterling who is one of the only players showing form who also has historical pedigree and reputation, as well as an excellent fixture!