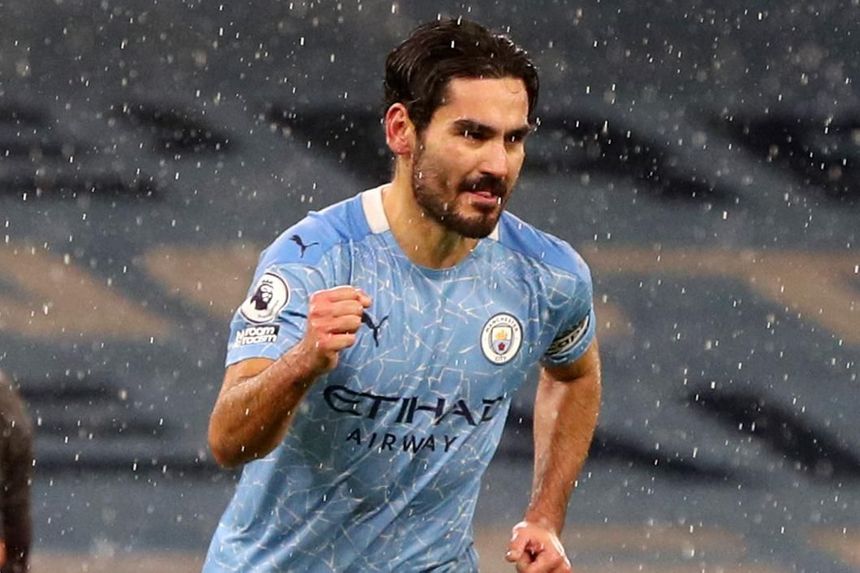 A home encounter with Sheffield United makes Ilkay Gundogan (£5.7m) a major option for the captaincy in Gameweek 21 of Fantasy Premier League.

The Manchester City midfielder has scored all seven of his goals this season in his last eight matches.

Gundogan has produced four double-figure hauls and 68 points over that run.

And the underlying numbers show why he has been such a big success.

His totals of 17 shots and 13 shots in the box over the last four Gameweeks both rank second among all players in FPL.

Raheen Sterling (£11.5m) also boasts a major threat against a Sheff Utd side who have kept only a single clean sheet all season.

He has two goals, an assist and 22 points in Man City’s previous three Gameweeks.

Liverpool pair Mohamed Salah (£12.5m) and Sadio Mane (£11.8m) are also among the main armband as they travel to West Ham United.

Salah has a prolific record against the Hammers, scoring seven goals in his last seven meetings with them.

Mane, meanwhile, returned to form with a 15-point haul in a win over Tottenham Hotspur on Thursday.

The Senegalese scored once and provided two assists in the 3-1 victory.

Son Heung-min (£9.8m) could be a decisive figure for Spurs’ trip to Brighton & Hove Albion.

He has produced seven double-figure hauls this term, more than any team-mate.

Son could even play up front against the Seagulls, with Harry Kane (£11.3m) expected to miss out with due to an ankle injury.

The away form of Bruno Fernandes (£11.4m) can pose big problems for Arsenal.

Manchester United’s playmaker has produced five of his eight double-figure returns this season on the road.

Fernandes's 20 shots and eight shots on target in the last four Gameweeks are both league-leading totals.

Jack Grealish (£7.7m) will be hoping for a repeat of his previous display against his Gameweek 21 hosts, Southampton.

The Aston Villa midfielder claimed 15 points against Saints in Gameweek 7, scoring once and supplying two assists.