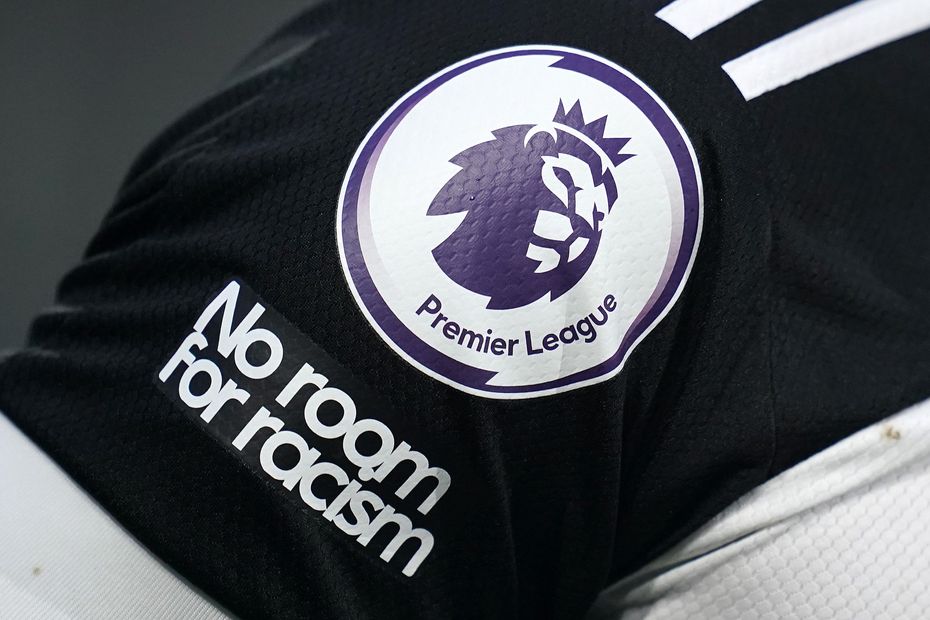 Wright: Social media companies must do more to combat racism

Premier League Chief Executive Richard Masters has condemned the racist abuse sent to Manchester United players Axel Tuanzebe and Anthony Martial and West Bromwich Albion’s Romaine Sawyers. The players and their families were all victims of online abuse this week.

Masters said: "I am appalled to see the racial abuse received by players this week. Racist behaviour of any form is unacceptable and nobody should have to deal with it. Tackling online hate is a priority for football, and I believe social media companies need to do more.

"We at the Premier League will continue to support players, managers and their families who receive discriminatory online abuse. Through our central reporting system we have been able to take immediate action on cases like this and we investigate every report received, with legal action taken where possible.

"We are in regular dialogue with social media companies, challenging them to do more against discriminatory abuse on their platforms. We want to see swifter removal of offensive messages and improved identification and banning of offenders."

The Premier League and our clubs will continue to work with the police, Crown Prosecution Service, Kick It Out, the PFA, LMA, The FA, EFL and social media companies to take action and show discrimination will not be tolerated.

Social media companies are being urged to provide greater support in user identification to help the Premier League and law enforcement bodies identify offenders and bring them to justice.

One of the many cases supported by the Premier League involved Brighton & Hove Albion striker Neal Maupay. Last August, Maupay used the reporting system after receiving threatening and racist messages. As a result, an official police complaint was filed, with the Premier League supporting all subsequent legal action.

Maupay encourages anyone subject to online abuse not to hesitate to report it.

"It is important to show the people that if you say something bad, something racist, there will be consequences and you will have to face your actions," said Maupay, who praised the reporting system.

"It shows the player that they are looking after them. But they are also showing the fans, the football fans, even outside of football, that racism or abuse is not OK and we are fighting it."

There is No Room For Racism, anywhere. The Premier League and clubs are committed to tackling all forms of discrimination, on and off the pitch and undertake year-round, wide-ranging work promoting equality and inclusion across all areas of football.

No Room For Racism highlights the League and clubs’ commitment to combatting discrimination. The No Room For Racism sleeve badges on players’ and match officials’ shirts  are providing a constant reminder this season of the commitment by the Premier League, clubs, players and PGMOL to eradicate racism, while matchdays have been dedicated to raising awareness of the issue.

Through Premier League Primary Stars, teachers and families are able to download free resources that encourage children aged between five and11 to discuss diversity and allyship.

We all must come together as fans, as players and as clubs to combat discrimination wherever it exists in society.

If you see discrimination, challenge it, report it, change it.