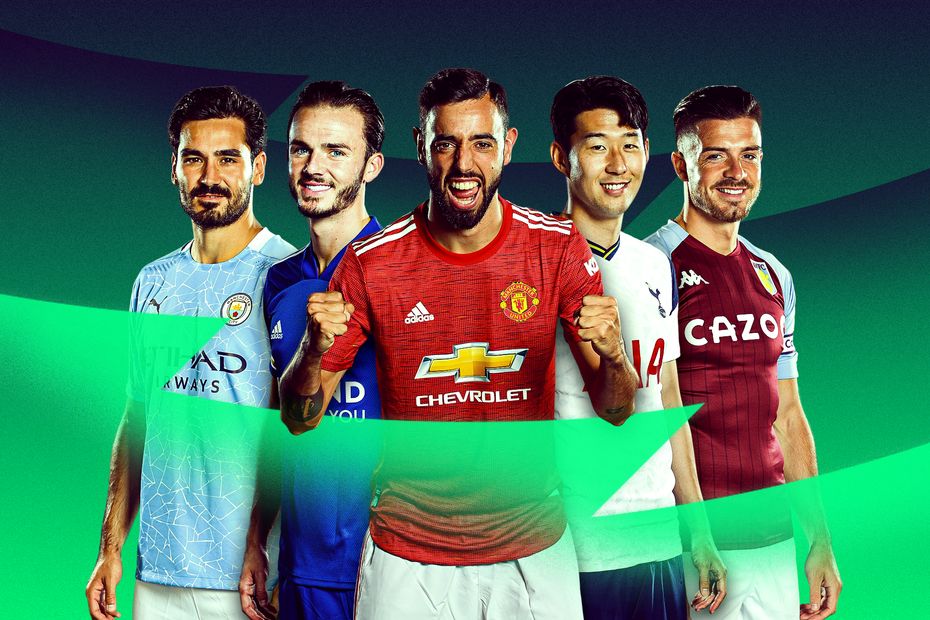 A spell on the sidelines for Kevin De Bruyne (£11.9m) is set to spark huge sales in Fantasy Premier League ahead of Gameweek 20.

De Bruyne has been ruled out with the hamstring complaint that forced him off in the second match of Manchester City’s Double Gameweek 19 on Wednesday.

“The doctor had to review the scan this morning, and he will be out between four and six weeks,” Pep Guardiola told Man City's official website.

De Bruyne had already earned over 123,000 sales ahead of Tuesday’s 16:30 GMT deadline, more than any other midfielder.

And with an ownership of 28.7 per cent, huge numbers of transfers out can be expected.

There are a number of in-form alternatives across the price points for De Bruyne owners.

He has scored all five of his goals this season in his last seven matches.

Indeed, over the last four Gameweeks, Gundogan’s 12 shots in the box are more than any other midfielder.

He also has a very favourable schedule, facing West Bromwich Albion, Sheffield United and Burnley in the next three Gameweeks.

According to the Fixture Difficulty Ratings (FDR), only one of Grealish’s 11 matches from Gameweek 20 onwards scores more than three.

But FPL managers should be aware that Grealish has accumulated four yellow cards this season. Another booking before Gameweek 22 would trigger a one-match suspension.

The Manchester United playmaker's 20 shots and nine shots on target in the last four Gameweeks are both league-leading totals.

Meanwhile, Son’s total of 139 points is just one point behind Fernandes at the top of the FPL midfield standings.

Tottenham Hotspur have three home matches and a visit to Brighton & Hove Albion in the next four Gameweeks.

Part 2: Who can replace Vardy in your FPL forward lines?