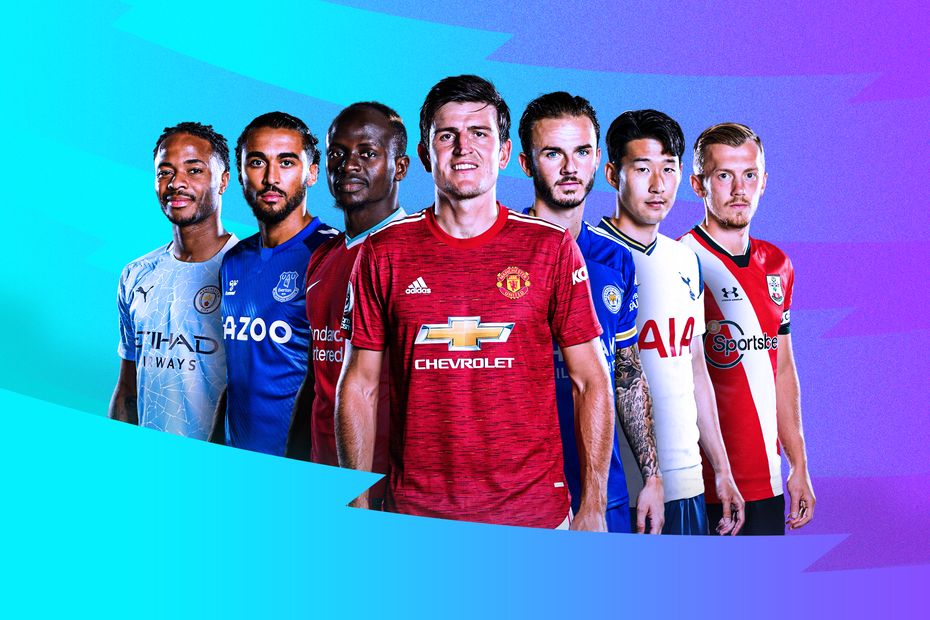 The race for the title took another turn on Tuesday as Manchester United moved three points clear of defending champions Liverpool with a 1-0 win at Burnley.

As the halfway point of the season approaches, the top seven teams are separated by only seven points.

Three more teams are only three points behind the leading pack.

It leaves all to play for in a busy January featuring some mouthwatering head-to-heads, including a top-of-the-table showdown this weekend.

Their next challenge could hardly be tougher as they host the Red Devils on Sunday.

Liverpool will have home advantage again when they host Burnley a few days later. But they then face another stern test of their title credentials at Tottenham Hotspur on 28 January, having narrowly won the reverse fixture 2-1 in the final minute last month.

Man Utd go to Fulham after playing at Anfield, and are the only side still unbeaten away from home this season, winning 11 of their last 12 in total.

They then have a home match against bottom club Sheffield United to look forward to after their three away trips.

Leicester have a tough trio of fixtures as they seek to repeat their 2015/16 title triumph, hosting Southampton and Chelsea before visiting Everton.

Brendan Rodgers' team will be hoping to improve their faltering form at King Power Stadium. Their tally of 10 points from a possible 24 gained at home ranks 14th in the competition.

The Toffees secured their fifth win in six matches on Tuesday, triumphing 2-1 at Wolverhampton Wanderers and moving up to fourth.

They next travel to Aston Villa, who are six points behind but have two matches in hand, before hosting a Leicester side who are only ahead of them on goal difference.

Spurs were top as recently as last month. And, while they then had a four-match winless run, they jumped back into the title mix with a 3-0 win over Leeds United last time out.

They face Fulham at home on Wednesday in a rearranged fixture and also entertain champions Liverpool, with those matches sandwiching a visit to Sheff Utd.

The Man City team who claimed back-to-back titles in 2018 and 2019 seem to have returned following their 3-1 victory at Chelsea.

After winning only five of their opening 12 matches, they now look increasingly dangerous, lying seven points off the top with two matches in hand, after three straight wins.

The fixture list also seems to suit them, with five of their next six matches being against bottom-half teams. The visit of Villa on 20 January looks the toughest fixture of a three-match home run.

Having stunned champions Liverpool earlier this month, former leaders Southampton have another immediate chance to prove they can sustain their unlikely bid for the top places.

They visit Leicester, before travelling to a dangerous Leeds side and then hosting resurgent Arsenal.