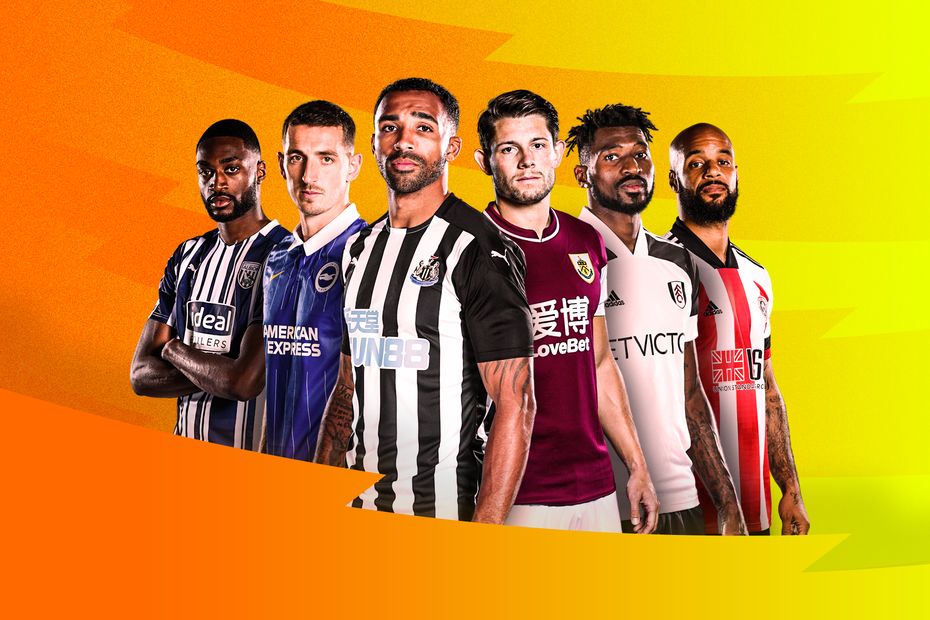 For the teams in the bottom six at the start of 2021, the coming weeks offer great opportunities to quickly climb the table.

Indeed, not only do the matches come thick and fast, but many involve their nearest rivals.

Newcastle United have slipped to 15th after a tricky trio of matches against title challengers Manchester City, Liverpool and Leicester City, from which they have taken one point.

But their next fixture at winless Sheffield United gives them a good chance to build momentum, particularly as they did the double over the Blades last season.

Three of Newcastle's following four opponents are also in the bottom half.

Burnley are on the rise, climbing out of the relegation zone at the start of last month and moving up to 16th after three wins from their last five contests. But they now face a tough schedule.

Brighton are winless in eight matches but are gradually picking up points, drawing four of their last five outings.

Graham Potter’s side must negotiate trips to Man City and Leeds United before a key home fixture against bottom-six rivals Fulham on 26 January.

Fulham lie three points behind Brighton, with whom they shared a goalless draw in December's reverse fixture, but they have two matches in hand and are in similar form, with four successive draws and only one win in eight.

Scott Parker’s Cottagers face testing encounters with Tottenham Hotspur, Chelsea and Man Utd in their next three matches, but their trip to Brighton is then the first of successive head-to-heads against relegation rivals.

They go on to visit West Bromwich Albion, one of the two sides they have beaten this season.

West Brom have had a difficult start under new head coach Sam Allardyce, taking one point from a possible 12 and conceding 13 goals across those four matches.

Allardyce will hope to stop the rot in the Black Country derby at Wolverhampton Wanderers before facing his former club West Ham and then Man City.

Respite might come in back-to-back matches against Fulham and Sheff Utd in Matchweeks 21-22.

Chris Wilder's Blades face an uphill struggle after picking up only two points from their opening 17 matches.

But Tuesday's home match against Newcastle gives them a chance to kickstart their season.

They will hope to win that fixture and be within striking range of West Brom by the time they host them on 2 February, although that bottom-six head-to-head comes after matches against Spurs, Man Utd and Man City.

Part 2: All to play for in wide-open title race