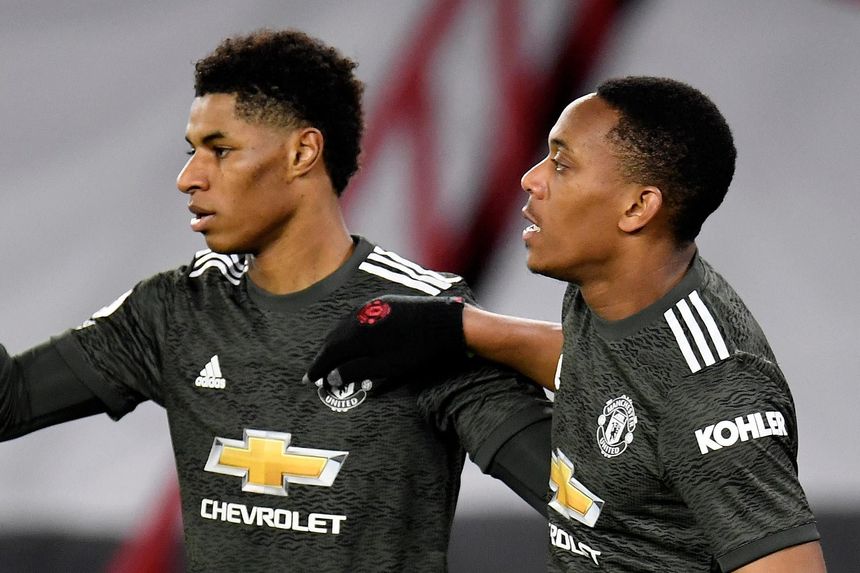 What is the Free Hit chip?
How to plan for upcoming Blank and Double Gameweeks
FPL Show Ep 17: Must-have players for 2021

The Scout's panel of experts discuss the players to target for Blank Gameweek 18 and Double Gameweek 19 in Fantasy Premier League.

The fact that Arsenal play in both Gameweeks 18 and 19, even with Gameweek 19 only being a single match, makes their players great options for the next few weeks.

Buyako Saka (£5.3m) and Kieran Tierney (£5.3m) look to be excellent picks, with form, fixtures and budget-friendly price tags all on their side.

I also really like the look of West Ham United. While they don't play in Gameweek 18, the fixtures for Gameweek 19 make the West Ham triple-up very enticing, especially with Tomas Soucek (£5.2m), Aaron Cresswell (£5.4m) and potentially Michail Antonio (£6.2m) now he's back from injury.

The Manchester teams are in form and are likely to be the ones to target for both Gameweeks 18 and 19. Outside of the usual suspects, I really fancy Marcus Rashford (£9.6m), who has been shooting a lot, as well as Raheem Sterling (£11.4m) and Joao Cancelo (£5.7m) as differentials with a very high ceiling.

Manchester City looked back to their best against Chelsea and Sterling now has attacking returns in his last four matches. The red side of Manchester provide options in Rashford and Anthony Martial (£8.7m).

Sometimes with a Double Gameweek coming up, it's easy to miss out on those with a single fixture in Gameweek 19. So don't discount a rejuvenated Arsenal.

Saka, in particular, has looked great, but what a differential Alexandre Lacazette (£8.2m) could be, with four goals in his last three and two great home fixtures for the 4.8 per cent-owned Frenchman.

The most obvious picks for this upcoming period are from both Manchester sides, but Mohamed Salah (£12.6m) looks very important for Gameweek 19 and is likely the standout captaincy pick.

Elsewhere, Son Heung-min (£9.7m) not only plays in both Gameweek 18 and Gameweek 19, but could be the highest-scoring player in Gameweek 19 who only has one fixture, as Tottenham Hotspur travel to Sheffield United.

Man City were top of my list and have only enhanced that. Cancelo may be my preferred defender as his form is excellent and returns look imminent. Kevin De Bruyne (£11.6m) is a great captain option for the next few Gameweeks, with Phil Foden (£6.2m) possibly a standout differential.

Ruben Dias (£5.8m) looks to be an excellent candidate for one of your defender slots. Man City have the best defence in the league this season and he is the player most likely to start all three of their home matches against Brighton & Hove Albion, Crystal Palace and Aston Villa over the two Gameweeks.

Pep Guardiola’s comments suggest he really trusts Dias, so he looks like being a reliable option for the remainder of the season.