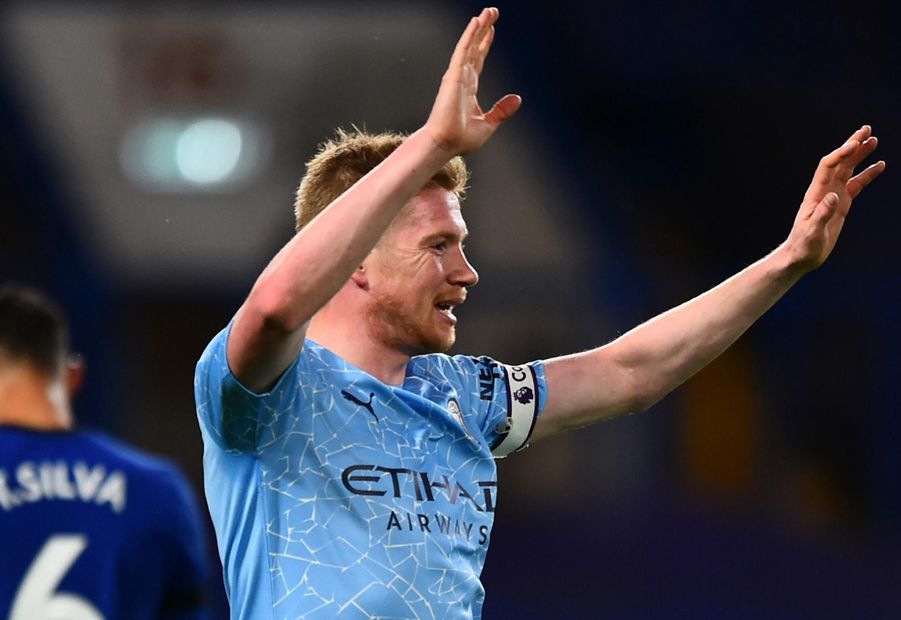 The playmaker had managed just a single assist in four outings prior to Manchester City’s visit to Chelsea.

But De Bruyne excelled in west London after being moved into an advanced role as a “false nine”.

But his weekend performance suggests he will be a key player over the upcoming period.

Crucially, all three of those matches are at home.

They entertain Brighton & Hove Albion in Gameweek 18, before welcoming Crystal Palace and Aston Villa to the Etihad Stadium in Gameweek 19.

Double up on City attack?

His team-mates Raheem Sterling (£11.4m) and Ilkay Gundogan (£5.4m) provide further in-form options at opposite ends of the price scale.

Gundogan has started the last four matches, scoring on three of those occasions.

Bringing in De Bruyne and doubling up on the Man City attack could prove a powerful tactic as managers seek to take advantage of the rescheduled matches ahead.

Next: FPL experts on the key targets for Gameweeks 18 and 19