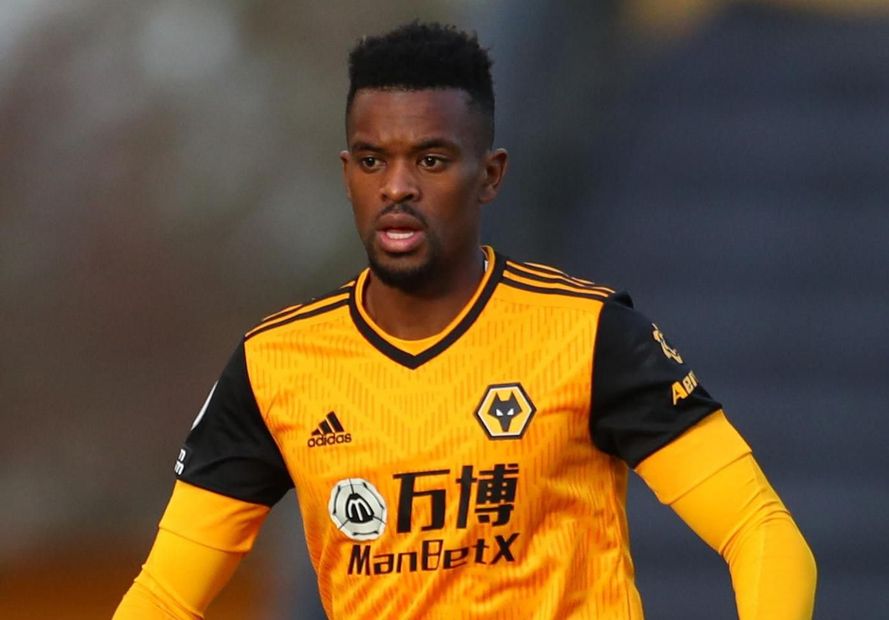 Wolverhampton Wanderers head coach Nuno Espirito Santo has a tactical dilemma ahead of their home match against Tottenham Hotspur.

It remains to be seen if he will deploy a familiar back three or gamble on starting with a 4-2-3-1 formation, which allows him to start an additional attacker.

Without Raul Jimenez, Wolves lack a focal point and pose less of a goal threat.

So the inclusion of an extra forward may compensate for that, if Nuno decides to take a front-footed approach.

Wolves' record with an experimental back four between Matchweeks 9 and 12 was one win, a draw and two defeats.

But while results were mixed they still impressed as an attacking unit.

Despite having less structure in the opposition half, Daniel Podence and Pedro Neto helped them to break through into the final third more frequently.

In these matches Wolves had more efforts on goal from close range and it was a tactical move the players appeared to enjoy.

Failure to keep a clean sheet in those four outings will have been a concern, but they did not suffer too much defensively from the formation switch.

Nuno went with his tried and trusted three-man defence in their last home fixture as they beat Chelsea 2-1.

During that period of the match, Wolves created four of their six best chances and scored a late penalty.

Nelson Semedo has impressed at right wing-back, but in recent fixtures Wolves’ opponents have exposed gaps down his side of the pitch.

Jose Mourinho’s team could look to profit from this vulnerability.

Against Villa, Semedo brought down John McGinn to give away what proved to be a match-winning penalty.

Furthermore, Chelsea’s Ben Chilwell crossed from the left for Olivier Giroud to convert at Molineux and Burnley left-back Charlie Taylor did the same for Ashley Barnes to score last time out.

Semedo likes pushing forward but with no fixed right-sided midfielder ahead of him, he has found himself isolated and short of cover.

A greater reliance on Neto and Podence to supply goals means these two players stay upfield for longer periods.

Leander Dendocker will come across from central midfield to support Semedo, but it is not ideal for him to leave his position.

Spurs have been very strong down their left side all season, with Sergio Reguilon and Son-Heung min both in terrific form.

Therefore it would not be a surprise if Adama Traore was named in the starting XI on the right ahead in front of Semedo.

The Portuguese defender will hope he is afforded more protection, otherwise he and Wolves could struggle to deal with Spurs.