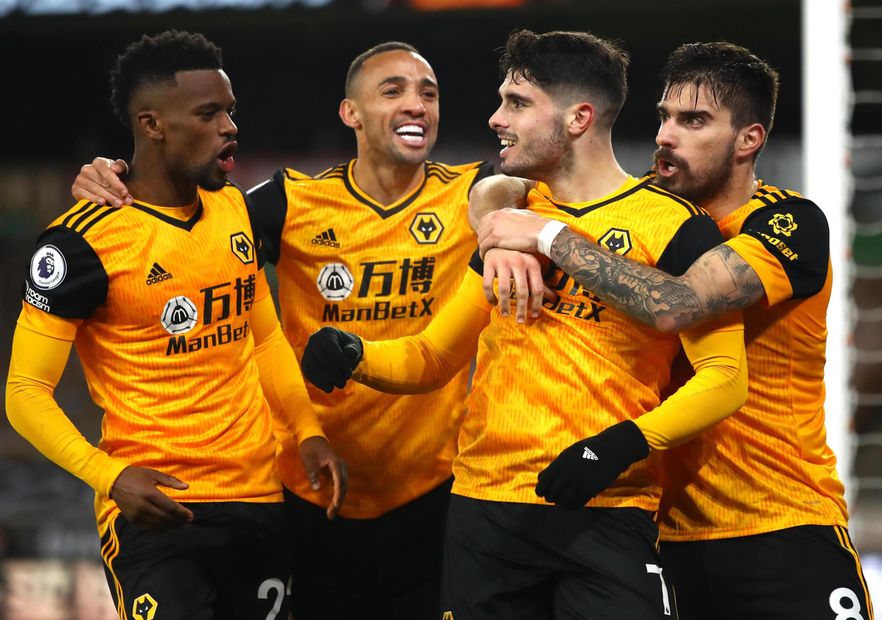 A fourth goal of the season for Pedro Neto (£5.7m) highlighted his cut-price potential in Fantasy Premier League.

The Wolverhampton Wanderers player's late winner against Chelsea rewarded his 6.9 per cent ownership a total of nine points.

Neto's output has improved in the absence of Raul Jimenez (£8.2m).

He has also scored goals against Southampton and Arsenal in the last five Gameweeks.

With three assists also to his name this season, Neto now has a total of 64 points.

In terms of value, Neto is the top midfielder in FPL, returning 11.2 points per million (ppm) spent.

The left-back showed why he is the most-owned defender in the game by supplying the assist for Olivier Giroud’s (£6.7m) opener.

Chilwell has blanked in only two of his 10 Gameweek appearances for Chelsea, combining two goals and three assists with five clean sheets.

His average of 6.5 points per match is ranked top among FPL defenders.

The West Bromwich Albion goalkeeper made six saves at the Etihad Stadium, earning four points in the 1-1 draw.

De Bruyne made five key passes and created two big chances against West Brom, though was unable to score or assist.

However, his creativity still helped him secure two bonus points, a small consolation for his backers.