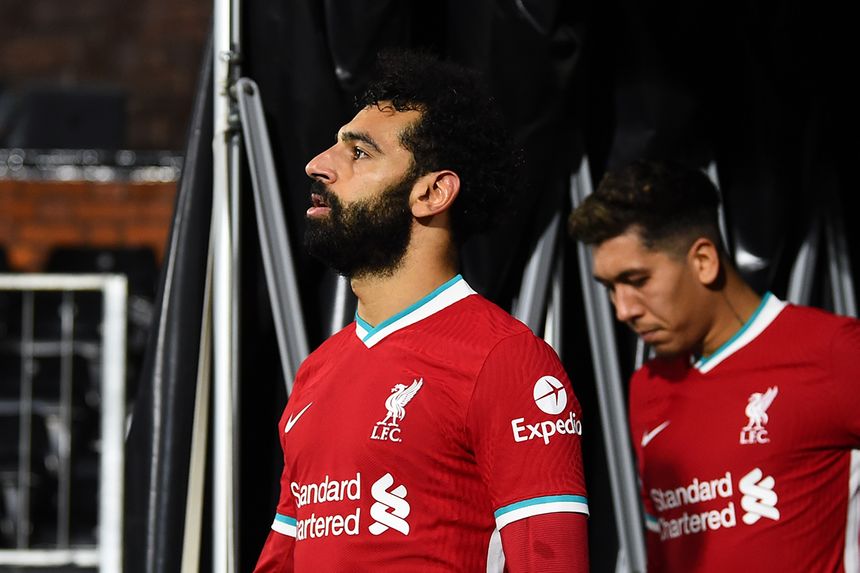 For the third time this season, Mohamed Salah (£12.3m) was the most-popular captain choice among Fantasy Premier League managers.

More than 1.5 million handed Salah the armband for Liverpool's trip to Fulham and their faith was rewarded as he scored a penalty to earn a 1-1 draw for the champions.

Completing the top three were Tottenham Hotspur duo Harry Kane (£10.9m) and Son Heung-min (£9.6m) and they linked up for a goal for the 12th time this season as they drew 1-1 at Crystal Palace.

Son provided the assist this time, as Kane put the Premier League leaders ahead at Selhurst Park.

Salah, Kane and Son are fast becoming the default armband picks this season having previously occupied the first three places in Gameweeks 5, 6, 7, and 8.

The leading 100 FPL managers largely agreed with the masses, except they had Kane tying with Salah for top spot.

Salah was also the most-popular transfer with more than 401,000 adding the Egyptian to their squads.

The most-sold player last time out, Jack Grealish (£7.8m), was the second most-bought player this time.

The Aston Villa talisman has three double-digit hauls already this term but could not deliver a return in the 1-0 win at Wolverhampton Wanderers.

James Ward-Prowse (£6.2m) gained 335,000+ new owners for Southampton's enticing home encounter against Sheffield United, the only team yet to kept a clean sheet in 2020/21.

The set-piece specialist has scored three goals from free-kicks this season, as well as supplying three assists, but he disappointed managers who transferred him in as he returned only three points in Sunday's 3-0 win.

The three most-sold players all failed to feature in Gameweek 12.

Hakim Ziyech (£8.1m) is not expected back for Chelsea until the end of the month after suffering a hamstring injury, while Everton's James Rodriguez (£7.7m) missed out on their 1-0 victory over Frank Lampard's team with a calf problem.

Liverpool have confirmed that Diogo Jota (£7.0m) faces a spell on the sidelines with a knee injury, which he sustained in their midweek UEFA Champions League tie.