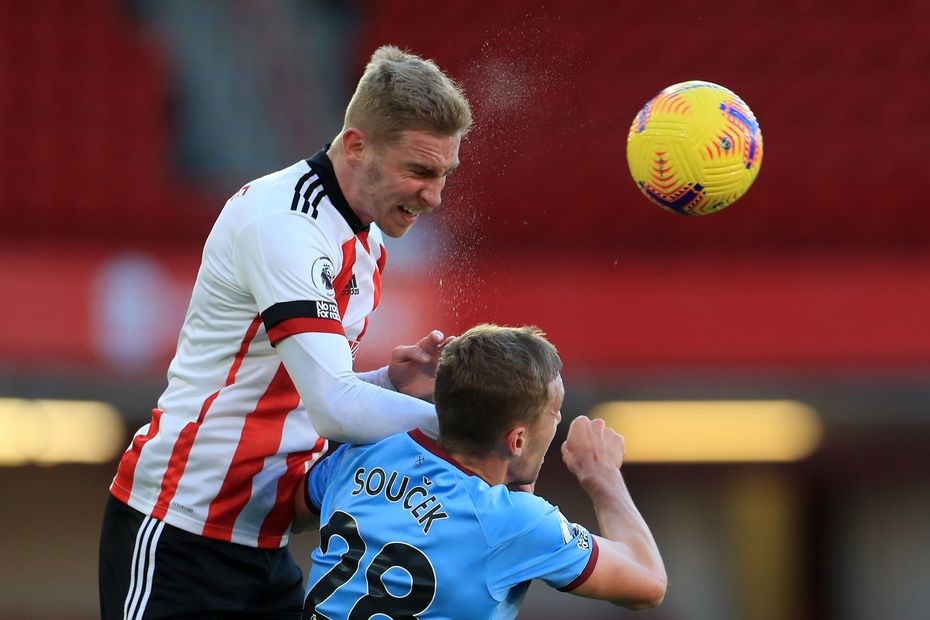 The forward sits in just 0.3 per cent of squads for Sheffield United’s home meeting with Leicester City.

McBurnie has managed just one assist in terms of attacking returns this season, at Liverpool in Gameweek 6.

However, he has boasted a significant goal threat in recent matches.

The Sheff Utd striker has recorded 10 shots inside the penalty area and five shots on target in the last two Gameweeks.

Both those statistics are league-leading totals, level with Patrick Bamford (£6.1m) and Richarlison (£7.8m) respectively.

When assessed against his previous displays, it’s clear the Scotland international has upped his attacking potential considerably.

They have conceded eight goals in their last three matches in all competitions.

McBurnie can profit from those frailties with his improving goal threat, and offer managers a big source of value in Gameweek 11.