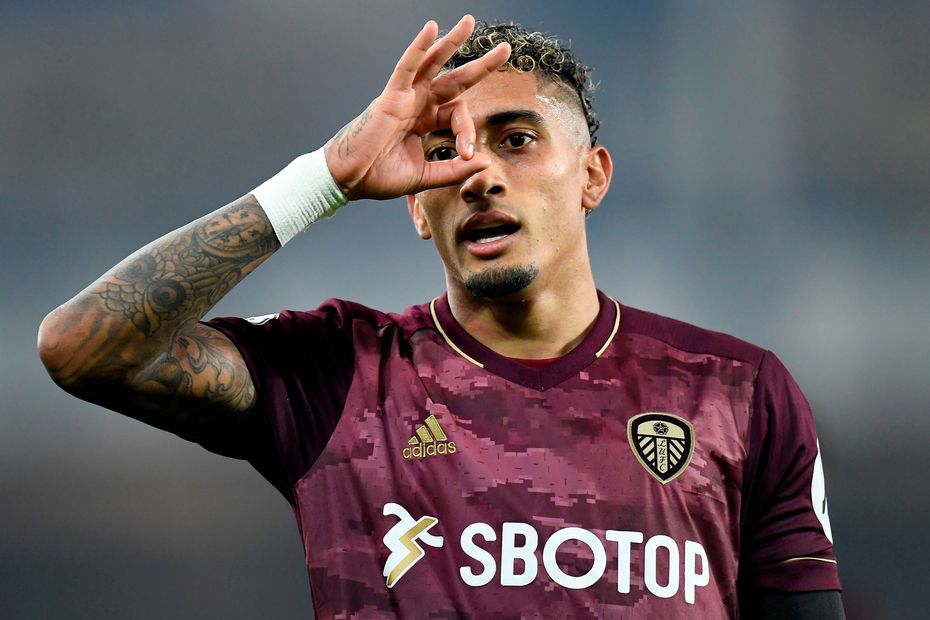 The midfielder is owned by only 0.2 per cent of managers ahead of a visit to Chelsea.

But he now appears to have established himself as a regular, having started each of the last two Gameweeks.

The Brazilian produced four shots in each of those matches, against Arsenal and Everton.

And he showed his Fantasy potential by scoring the winner at Goodison Park last weekend, earning nine points.

His eight shots and five shots in the box both rank second for Marcelo Bielsa’s side over the last two Gameweeks.

Only three other midfielders in FPL have had more attempts in that period.

At a cost of just £5.4m, Raphinha can prove a major source of value at Stamford Bridge on Saturday.